Bwipo’s Girlfriend Lena Receives Death Threats After Worlds Why Fans Are Mad At Her? 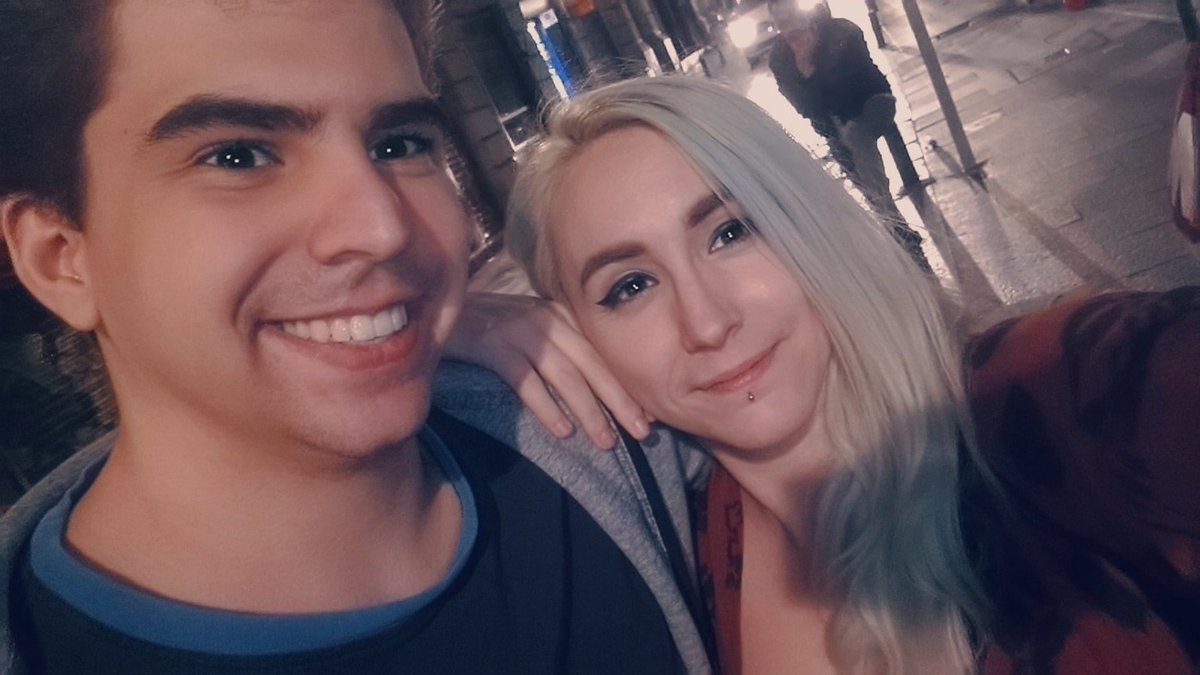 Hello, all the people, Bwipo is still getting criticized for his loss in the League of Legends 2021 World Championship. All the fans are blaming his relationship with his girlfriend for losing the game. One of the game fans even alleged his girlfriend Lena after the team lost in the game. It is being said that the couple going through a hard time before and after the latest season of the game. The team is considered as one of the well-known British esports organizations that got eliminated after underperforming in the latest season of the League Of Legends Championship 2021.

Well, Bwipo is one of the successful captains who always come off with flying colours, but things get changed this time and fans are mad at Bwipo for this. It is being said that things aren’t good between Bwipo and his girlfriend Lena. The couple are quarrelling and wasn’t at a happy place before the tournament, in between, the latest season of the championship was scheduled and Bwipo left for Iceland to compete in the tournament where he ran out of mill and fans are blaming Lena for Bwipo’s underperformance. Their relationship status has become the talk of the town on Social Media.

Why Fans Are Mad At Bwipo’s Girlfriend Lena?

Netizens are talking about Bwipo and Lena relationship and blaming and criticizing them openly on some significant Social Media platforms including Twitter and Reddit. One of the fans even says that they are publicizing the difficult time of their relationship instead of keeping it under the wraps. Whereas another fan vents out his anger on Reddit. The user says he gets annoyed with the same news repeating over and over. However, it is vague that which Social Media platform is used by Lena to share her relationship problems along with her fans.

Moreover, Lena’s username is ‘adorablecarry’ has gone private now with all of her Social Media accounts. Almost all the fans are claiming that it was Lena who distracted Bwipo from his game. He underperformed due to his relationship difficulties. Most lately, Lena responds to a user post wherein she is saying that she isn’t going to marry as it she can’t bear such pressure.

On another hand, Bwipo also respond through Social Media where he accepted that he is going through hard times in his relationship. He even accepted that things got ruined because of him as he hurt Lena. The gamer opens up and shares all the things with his fans and urged them to not criticize her anymore. Stay tuned with Social Telecast for more worldwide updates.