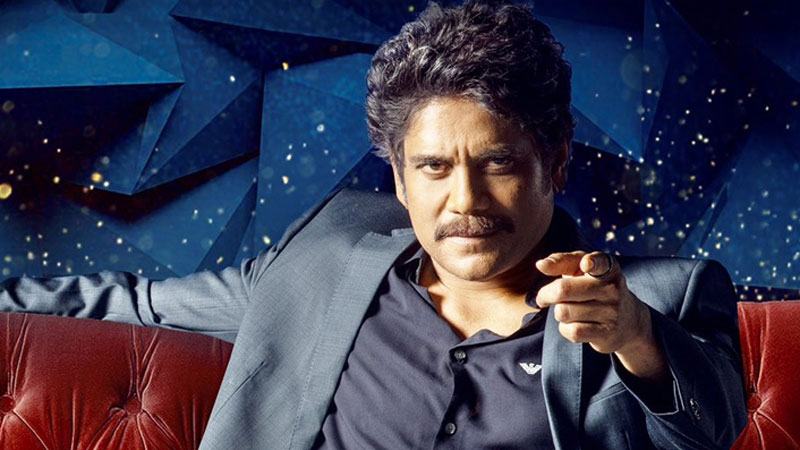 
Bigg Boss Telugu is one of those Telugu television show whose all the installations come with flying colours. Recently, the 4th season of the show did wonders on the television screen and achieved immense success along with an enormous response from the audience. The show ruled over the TRP list of Telugu shows. Bigg Boss Telugu is considered the most expensive show among all the TV shows. Now, the show is gearing up for its upcoming season that is being said esteemed with enhanced budged compared to its previous edition. Bigg Boss Season 5 is coming along with an extremely luxurious budget this time.

Well, according to the latest reports, it is being said that the upcoming season of the show will be hosted by Rana Daggubati due to the swamped schedule of the previous host Akkineni Nagarjuna. However, it hasn’t cleared yet by the makers, perhaps Ranu will host the show, otherwise, Nagarjuna will take the charge of the same. We will get back to you with the confirmed information. In addition to this, the fifth installment of the show initially scheduled to be premiered in June 2021. But the second wave of dreaded virus pushed the date ahead. Now, it is finalized for its premiere by the end of August 2021.

As far as we concern the contestant list of the Bigg Boss season 5 includes one of the famous and prestigious comedians of Tollywood Ali is going to enter in the house. The actor left his mark on the film industry with his whimsical humor and wonderful performance in zillions of movies. As of now, the actor is being expected in the upcoming season. On behalf of some other reports, Ali is busy with his upcoming movie Andaru Bagundali Andulo Nenundali. So, it isn’t confirmed that the comedian and actor will become a part of the show it is just rumour.

Well, some other reputed names like anchor Siva, Varshini, Master Sekhar, Durgarao Tik Toker, Singer Mangli, Shanmukh, Hyper Aadi, news anchor Pratusha, comedian Parveen are expected to compete with each other in the house of Bigg Boss Telugu season 5. However, the final contestant list is yet to confirm. Many unconfirmed things will authenticate with the time and the announcement of the makers. We will come back to you along with all the unavailable and upcoming information. Stay tuned with Social Telecast for more information and all the latest updates on Bigg Boss Telugu Season 5.