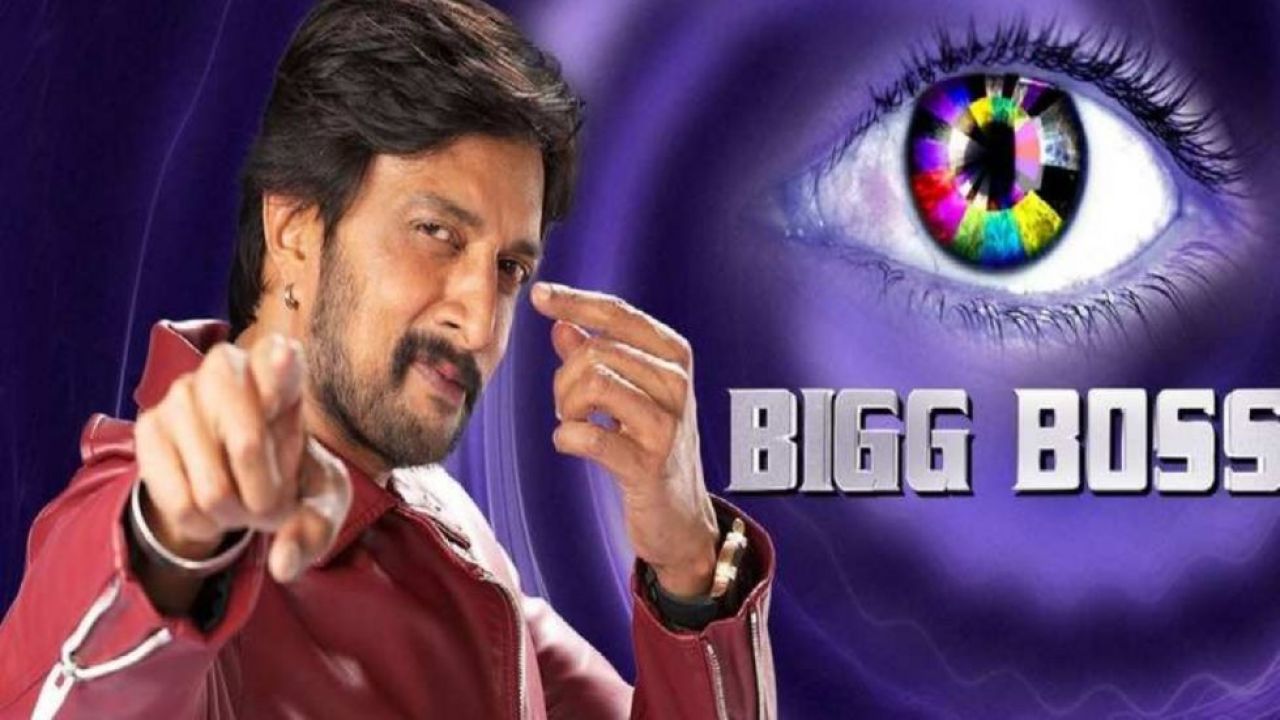 
The most overwhelming and contentious TV reality show Bigg Boss Kannada Season 8 is ready to make you astonished again through the upcoming episode. Because something special is waiting for you, because of which you will feel extraordinary. Bigg Boss is going to organize a journey of contestants special episode under which you are going to witness of Contestants all moments which they have spent in the house from the beginning. So what is going to be special this time to know, see the information given below along with the latest voting trends, which will give you an idea about the safe contestants?

The 2nd August 2021’s episode will begin where Bigg Boss manages a giant ear in the garden area through which, they have to share their feelings about their favorite things. One by one all five contestants will come and disclose, and as a gift, Bigg Boss will send such things to make them happy because only a few days are pending in the Grand Finale. First of all, KP Aravind will get surprised when Bigg Boss will bring his sports bike inside the house, along with his journey portrait which will make him emotional.

Later, Divya Uruduga will hug him because she has also spent her golden memories with him from the beginning, and even if differences came between the two but they always sorted out that. Even the audience loves to watch their alliance on the screen therefore their bond is always, and they got appreciation from their fans too. Even she thanks him for being with her all the time without any condition, and both get emotional a bit as well. As everyone knows that the Grand Finale is around the corner so the makers are doing such things to make it more entertaining.

The exclusive voting polls indicate these results but it is changing at the time because the audience keeps on voting for their contestants. So that, they can see their favorite contestants while holding the trophy in their hand, therefore many ups and downs are coming in the voting numerics. As we have watched the last episode, that Shamanth got evicted from the house and his journey has been ended at this stage of the show. It was a bit strange for his fans but only the viewers have the right to make their favorite contestant safe. So watch it on Colors TV Cannada at 09:30 PM and for further details connect with us.

Share
Facebook
Twitter
WhatsApp
Previous articleTiger Shroff, who arrived in Arbaaz Khan’s show ‘Pinch 2’, reacted to the trolls, saying- ‘I am a virgin like Salman Bhai’
Next articleGehana Vashistha shared a nude video and asked- Am I looking like a vlogger?
RELATED ARTICLES
Tv Serials Updates