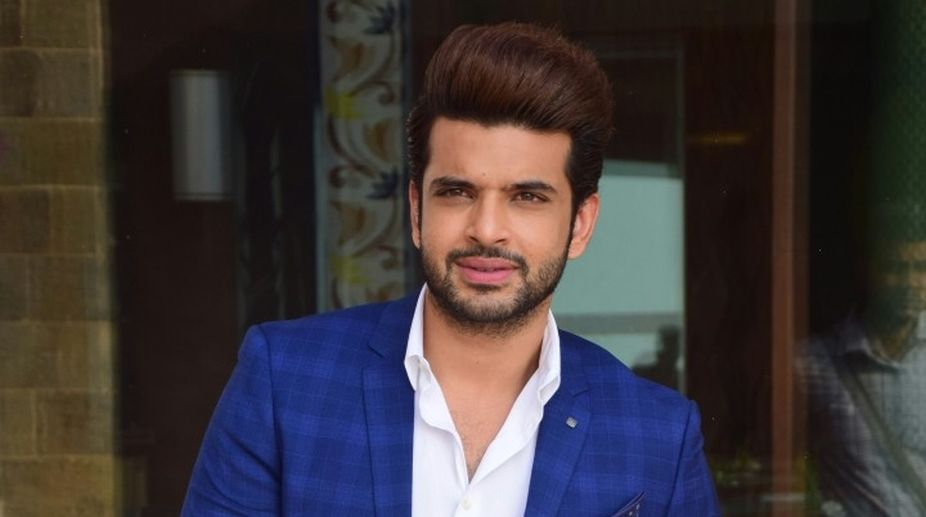 The quite laudable and sensational TV reality show Bigg Boss 15 is ready to make you surprised for sure, because the 3rd November 2021 episode is bringing several enthusiastic twists are turns. Recently the viewers became the witness of some massive fights where Umar Riaz and Simba Nagpal got into an ugly argument along with a physical fight. But now the entire attention has been grabbed by the nominations, where all unexpected names came in the danger besides, Vishal, Karan, Tejasswi, Jay Bhanushali. Because special guests saved them while using their powers, get to know more check the details below along with exclusive voting poll results.

The upcoming episode begins where Wild Card entries are ready to take place which will definitely make you shocked, because all unexpected celebrities are coming to grace the show. But hitherto no names popped out as Bigg Boss kept it secret and reveal through the recent episode but it is being speculated that Anusha Dandekar, Neha Bhasin, Raqesh Bapat, could be the wild card entries. As recently their names were remaining the hot topic among the housemates, hence huge speculation is pointing that they would be the part of the show.

Later, you will watch the ugly argument t between Afsana Khan and Karan Kundra including Pratik Sehajpal, when she alleges that no one has a right to touch a girl. After hearing this, Karan Gets shocked and says that no one touched her with spoil intention especially he because he considers her as his sister. Even Pratik says that no one is here to touch someone, so it would be derogatory enough to mention that someone touched me badly, at the same time, Karan Breaks down in tears.

Previously, the audience became the witness of an immense fight between Umar and Simba where they crossed the limits through their words. But as soon as their argument catches the heat their anger also reached its peak where they got into mayhem as well. But the housemates interfere and made them separate so that, they can touch each other because it is totally illegal in Bigg Boss house. Because they can say anything without touching anyone, otherwise it could be the reason for their exit from the house, do not miss streaming it on Colors and Voot and for further details stay connected with us.

Share
Facebook
Twitter
WhatsApp
Previous articleArjun Kapoor did not like this video of Jhanvi? Khushi also expressed grief over being a sister
Next articleAnupamaa Promo: Anuj Kapadia will confess his love in front of Vanraj, there is going to be an earthquake in Anupama’s life
RELATED ARTICLES
Tv Serials Updates