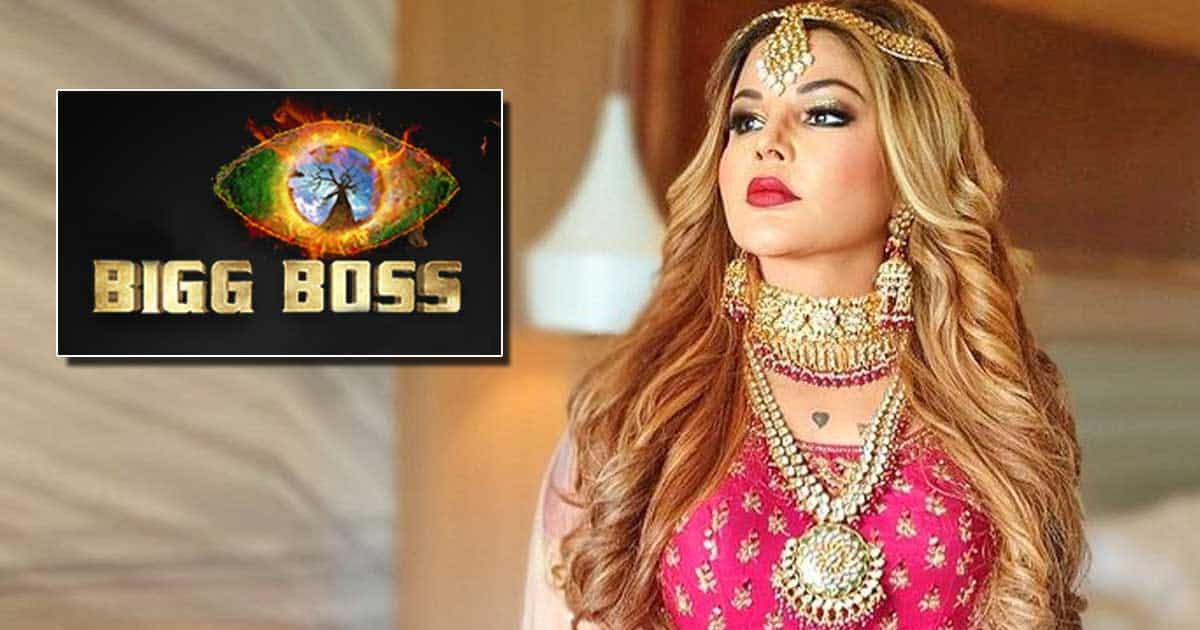 Hey entertainment lovers, we are back with the exclusive updates of your favorite TV reality show Bigg Boss 15, as it is remaining the subject of discussion nowadays, due to wild card entries. Makers have decided to bring some more controversial contestants inside the house, who has the ability to set the house on fire. Because the TRP rating isn’t hitting the bricks like previous seasons which is a matter of thinking. Hence, makers have decided to bring dome wild card entries, three names have come to the fore as the audience has watched during the press conference, but now again a controversial name is coming out.

According to the reports or sources, Rashmi Desai, Devoleena Bhattacharjee, and Abhijit Bichukale are coming as wild card entries, but the entire attention has been grabbed by controversial queen Rakhi Sawant. Yes, you heard right, Rakhi Sawant’s name is coming out as the next wild card entry, as she had become the cause of the previous season’s high TRP rating list. Therefore, makers are deciding to approach her again for the BIGG BOSS Season 15, so that, this season also hit the milestone like season 14.

Hitherto, no confirmation has been made from the maker’s side or Rakhi Sawant’s side therefore her name is remaining the hot topic among her admirers who love to watch her inside the house. But if the speculation is to be considered so Rakhi would be the part of BIGG BOSS 15 for sure. But for the exact announcement, you will have to wait for a bit because the discussion is going on among the makers and production house, for bringing Rakhi inside. Even no promo of the wild card has been shared by the makers of the channel, so let see what will happen in the show now.

Recently, the Press-Conference episode was broadcasted by the makers under which, press members decided the fortune of the contestant, that will they go ahead in the game or not. So bottom 6 contestants are Rajiv Adatia, Simba Nagpal, Umar Riaz, Neha Bhasin, Jay Bhanushali, and Vishal Kotian among these contestants one will get evicted today. As soon as time will pass their shocking evictions will take place because Bigg Boss has announced that only the top 5 will survive ahead in the game along with wild card entries and the rest of the housemates will get evicted.

Share
Facebook
Twitter
WhatsApp
Previous articleBigg Boss 15: Abhijeet Bichukale will not enter the show, lakhs of rupees of the makers were wasted
Next articleSwara Bhaskar reached the seventh heaven as soon as she received the award for ‘Sheer Korma’, said ‘I win…’
RELATED ARTICLES
Tv Serials Updates