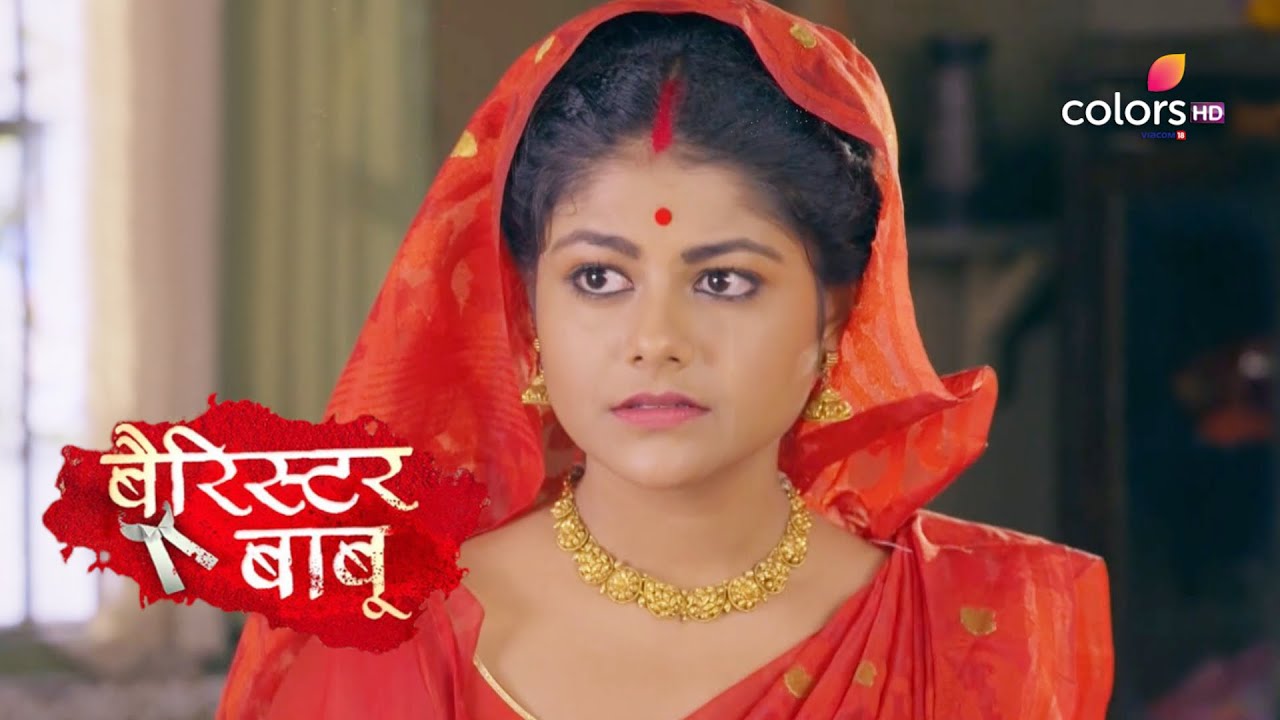 The 29th October 2021 episode of Barrister Babu begins where Bondita gets shattered while hearing Batuk urf Anirudh’s statement, that he does not want to see her as Barrister and therefore she will have to leave her studies. Meanwhile, she retaliates as well by saying that as far as she has concerned Anirudh can not say such words and therefore, now her doubt has been converted into the truth, that he is a deaf person in the form of Anirudh. Batuk wonders that it seems he is going to be exposed as Bondita is claiming now.

The drama begins when Batuk urf Anirudh receives a call from a Telephone exchange where organizers ask him about Barrister Bondita, and meanwhile the call gets cross-connection with another mobile as well which she receives at the same time. She hears everything that Batuk urf Anirudh is saying, he says that Barrister Bondita does not stay with them and if they want to connect with her so they will have to find her. But he does not know that Bondota is hearing everything, despite this, he reveals such unexpected things as well, which gives trauma to Bondita badly.

After a while, Bondota decides to clear everything with Anirudh hence she goes to meet him and sees that he is throwing her award. Hence, she alleges him that Anirudh can not do anything like this, so without any ado, he needs to reveal his real personality otherwise she will lose her temper. Spontaneously, Batuk urf Anirudh replies that he does not want to see her as Barrister because she is going to become a mother, and therefore she does not do outside work, because it will affect their child’s health. So therefore he decided that she will not go anywhere else and not continue her career as Barrister.

At the same time, Batuk urf Anirudh mentions that he has done all his promises but now he wants to see her as a perfect housewife, who keeps her life inside the 4 walls. In the meantime, Bondita says that he has been encouraging her to become a successful barrister since childhood, so now what happened. Extempore Anirudh taunts her that “She should not forget her limits that she is female and a few restrictions still exist for her”. Bondita is not understanding anything because his behavior is literally the opposite, because he never ever talked about differences as he is talking now.