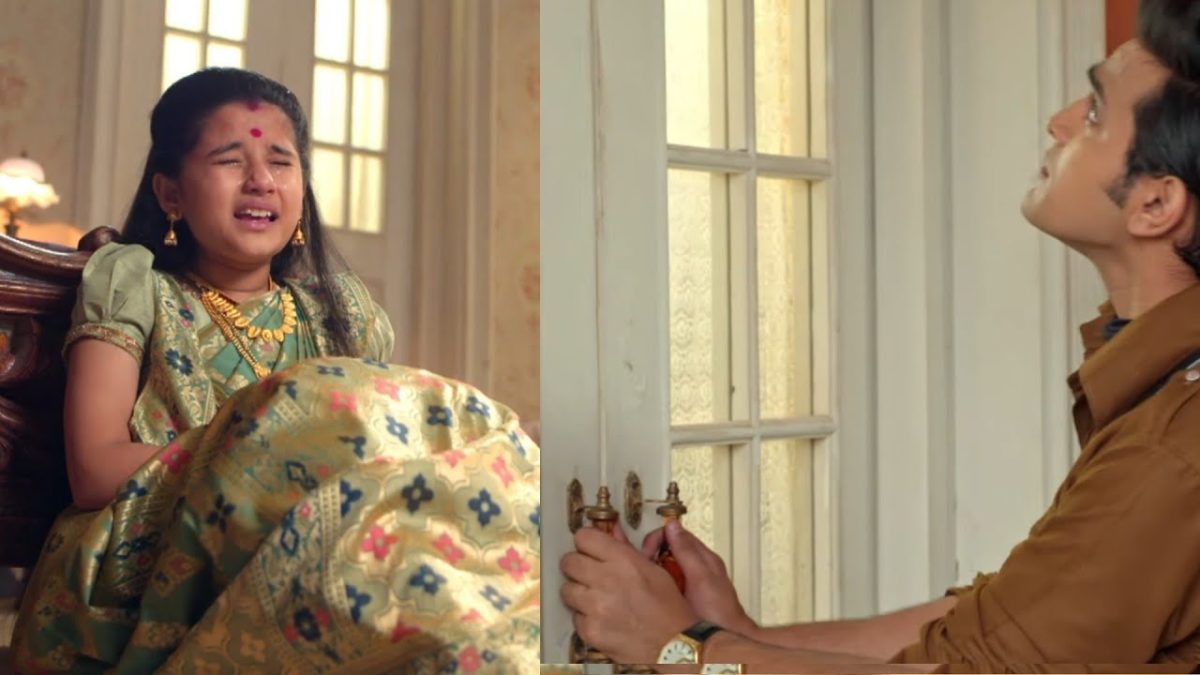 
The coming episode of Barrister Babu will begin where Bondita is back at her house and is talking to herself that she knew that Anirudh only loves Bondita and doesn’t think about anyone. At the same time, says that at any cost she will end this enmity that has been going on between Tulsipur and Krishna Nagar for a long time. Meanwhile, thinks that she already knew that no one else can take Bondita’s place in his heart and now both of them together will end this enmity, with the help of the love of both, everything will be fine as before.

Then Bondita writes everything in that letter and gives it to someone to send Anirudh’s residence, after a while the letter reaches Anirudh with a box containing some things like Roli, a bracelet and but he does not react to anything and keeps that on the table. The same Bondita is waiting for Anirudh in Sheesh Mahal because she had clearly written in the letter that she wants to meet him before the competition. But he does not prefer that and directly reaches the venue of the competition, but Chandrachud is seeing everything.

Another side, Chandrachud had hatched a conspiracy by which he changed everything that Bondita had sent to Anirudh. So that, Anirudh can suffer like burning itching in the eyes due to which they can get engraved in this competition. That’s why he kept Gandhak, which is a form of chemical, and some other things. After a while, Anirudh starts itching and on the other hand, Bondita waited a lot for Anirudh, and finally, she understood that he hasn’t received the letter yet, so she decides to go to his house herself. When she reaches Roy Chaudhary’s mansion she does not get anyone besides Sampurna and Binoy.

Later, Roy Chaudhary’s has got attacked by Chandrachud because he knows that the doctor has clearly said that this time if Binoy would have been Suffered from any trauma so it will be dangerous for his health. Someone locks Sampoorna in the room and Bondita comes to the haveli at the same time, and Sampoorna sees her from inside the room. Meanwhile, she is screaming that please open the door but all her attention is on Binoy who is running here and there in panic and saying save. So many interesting twists are coming in the show so do not forget to watch it on Colors at 08:30 PM and for further details connect with us