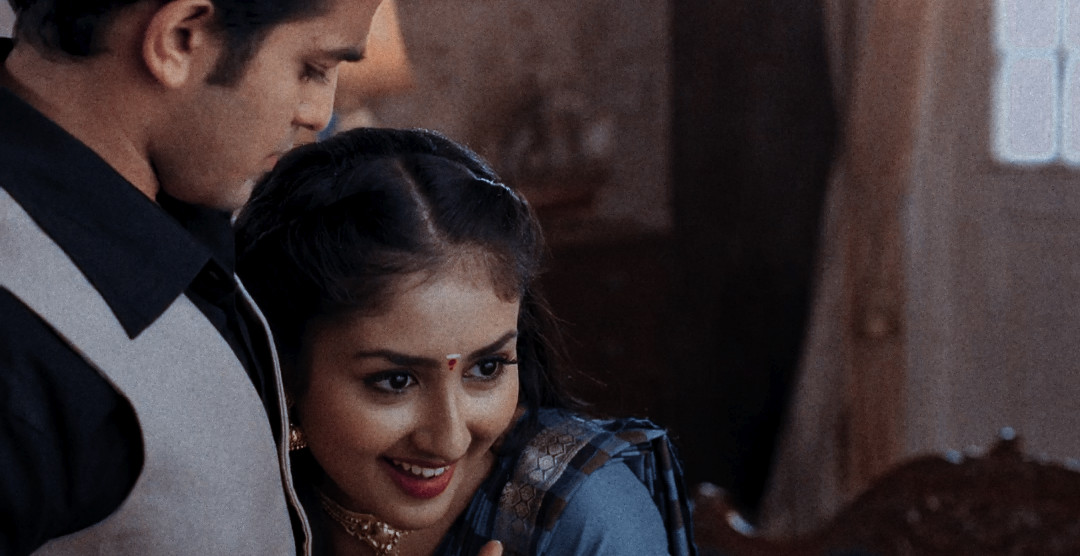 
The upcoming episode of Barrister Babu will start where Anirudh is realized how much he loves Bondita and does not want to lose her at any cost. Hence, he goes on the terrace and start playing in joy and meanwhile, Binoy comes and asks him to join. At the same time, he goes to Sampurna and confesses his feelings for Bondita by saying that, He is defeated in front of Bondita’s love, but now that he understands, Bondita has gone away from him. But Sampurna consoles him that he can not step back no matter what happens, he will have to bring Bondita back.

Then Sampurna mentions that when Bondota was convicted in front of the panchayat, because of Anirudh’s silence, she too did not give up and made sure that she would prove her innocence. Because of this, all the charges were removed from her and she used to love Anirudh even 8 years ago and even today, and she will never forget him. She further says that Bondita has tried so hard to get him, so how can he give up, he should also do everything for Bondita. Anirudh agrees and assures her that sooner or later he will bring her back to Roy Chaudhary mansion.

After that, Anirudh writes plenty of letters the whole night and puts them in the Jeep so that, he can deliver them at Krishna Nagar Bondita’s residence. When Bondota gets to know the news that someone sent plenty of letters for her, so she rushes to fetch them. She reads and feels Anirudh’s word and somewhere she realizes but spontaneously her mother stands behind her. When she looks at her she recalls how Somnath hit her head and made her terribly injured which is not appropriate enough, and therefore there is no chance to accept any apology.

Then she remembers his oath that no matter what happens, she will never miss Anirudh and will never forgive him too, and burns all the letters on the stove so that she can’t see them again. On the other hand, Chandrachud is also trying his best to get Bondita because he knows that since Bondita has been proved innocent. So Anirudh will not let go of any chance to take her back as everyone knows, that’s why he goes to Thakurma and tells her everything. Then Thakurmaa executes her conspiracy by saying that, make an announcement from the chief that if any boy from Tulsipur sends letters to her house, she will get his head beheaded and hang it on her door.

Share
Facebook
Twitter
WhatsApp
Previous articleOn reaching Super Dancer 4, Shilpa Shetty did something like this, after seeing the promo, people said – Heart is happy
Next articleArshi Khan’s pain after repeatedly raising questions on nationality, said – I am not a Pakistani, I am an Afghan Pathan
RELATED ARTICLES
Tv Serials Updates