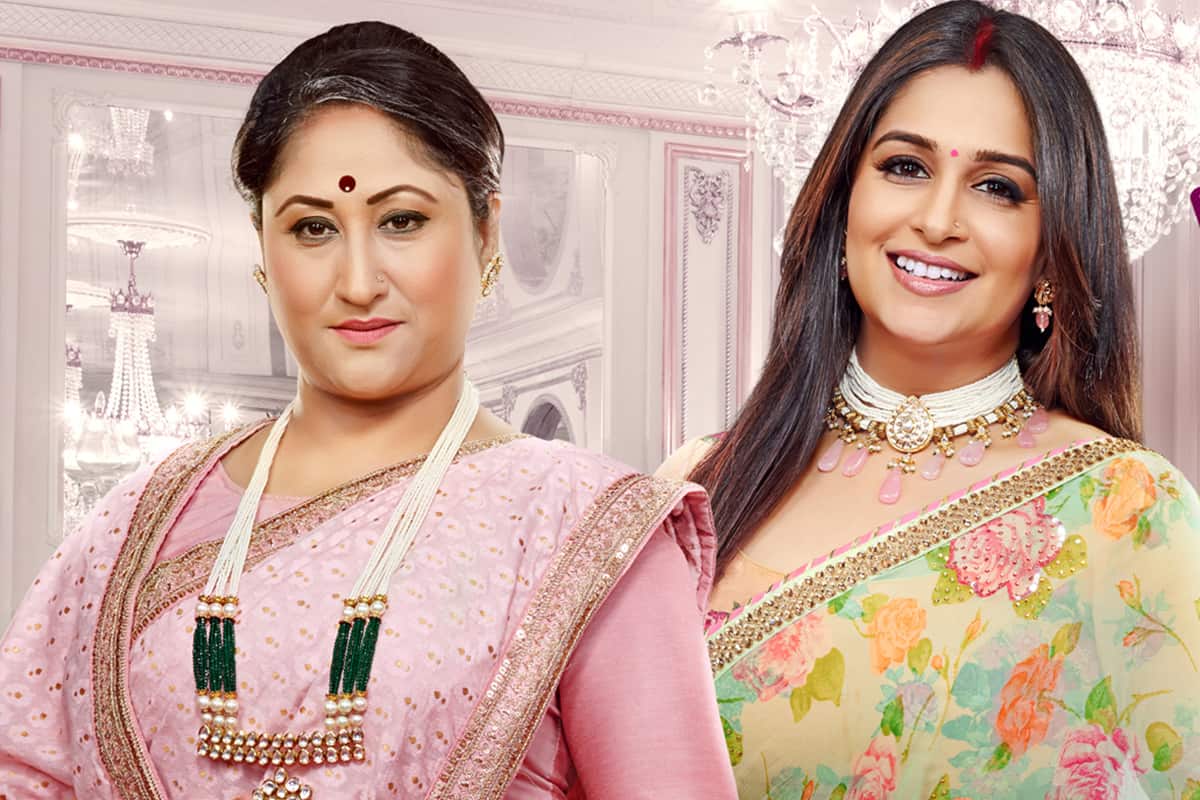 
Hey, readers! you all must be reading all the episodes of your favorite show called Sasural Simar ka season 2. As you all know that the show has reached a different turn where things are still the same which they used to be but another interesting thing is Aarav and Simar’s relation. In the previous episode, you have watched and read that how Aarav confesses his feelings for Simar and tries to stop her, but as they signed an agreement Simar tells him about the one-month agreement, on which Aarav says that they can throw those papers in the air tearing them, he accepts that he loves her.

Now in the latest episode, you will watch, Simar trying to make him understand that she respects his feelings but they can’t live together as this marriage was just a betrayal for him because she is not the one with whom he is supposed to tie the knot. Aarav says that the situation has changed now, she asks him what change is he talking about, he replies he does not know but the only thing is, he loves her. Simar replies that this is what she wants to say that even they can’t give this relation a name so on what basis will this relation last long and how will they fulfill it, this relation just can’t be called a relation as it is built on betrayal.

She says that she can’t live in a fake relation and she does not have the courage to face people on this, she then says he to control these feelings and stop thinking about the moments because he deserves to live with someone for whom he has true feelings. She also says that habits get changed one day and when he will find the perfect one he will not be confused thinking about his feelings for the person. He looks at her and says that perhaps she is not in his fate. He says that his feelings for her are true from his soul, because the strength you gave me, was given by a… Simar says a true friend. He says that he will pray his true friend will get his feelings, Simar replies “even I will pray you will get your true love soon”. Both hug each other, Aarav leaves crying.

There, Badi Maa visits the police station to meet Avinash, he stands seeing her in respect, she says to him that she thought to meet him at least for once as he is her relative. He says that perhaps he deserves this. Badi Maa says him to take a rest as he can stay here for one more day but then he will be sent to jail and that too for 7 years. Badi Maa stands and leaves. The episode ends here, stay tuned with us to read more updates, and don’t forget to watch the complete episode tonight at the right time.

Share
Facebook
Twitter
WhatsApp
Previous articleThese winners became millionaires by answering these questions in ‘KBC’, do you know the answers?
Next articleAnupama: Anupama fell at the feet of Rakhi Dave, there will be a family deal between the two in exchange for 40 lakhs!
RELATED ARTICLES
Tv Serials Updates