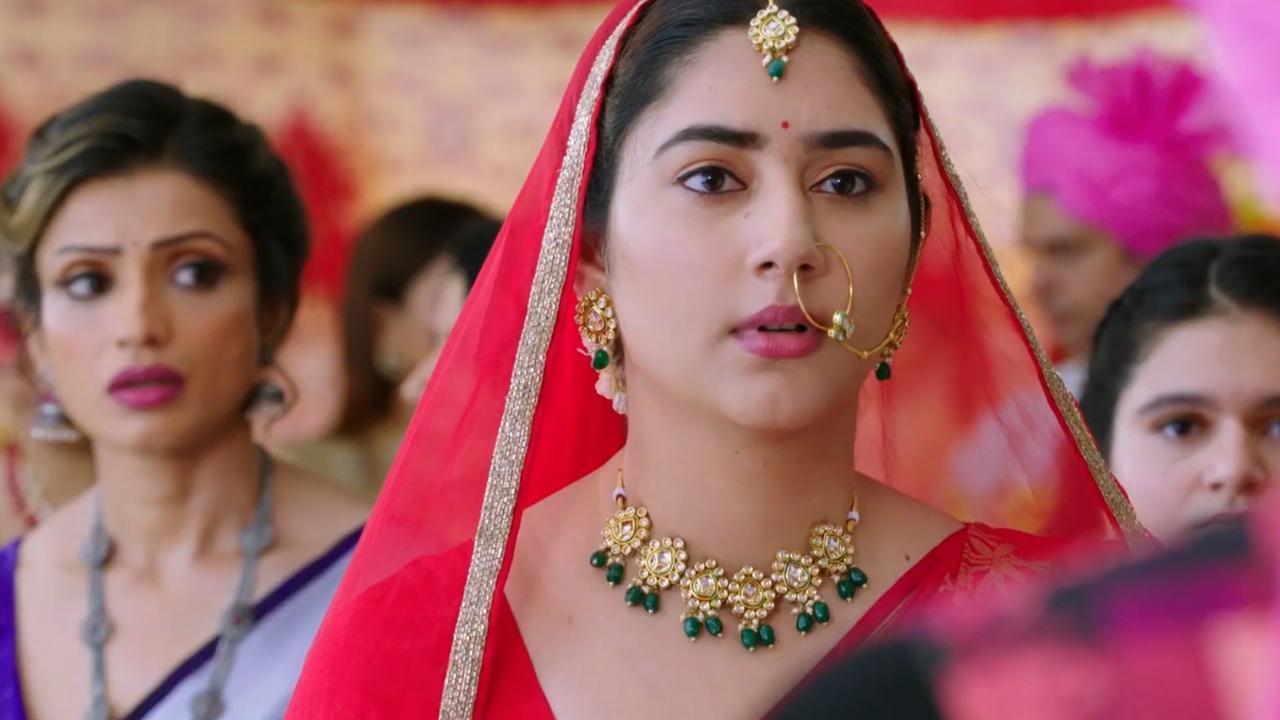 The 14th October 2021 episode of Bade Acche Lagte Hai 2 starts Aditya is searching for Priya by saying that he will have to find her as soon as possible, before it’s too late. While finding spontaneously he bumps with Ram and wonders that he must know about her location that where she went. Hence he asks him about Priya that it’s been a long time she went somewhere, so if he knows about her so please make him acquainted. Ram replies that Priya is with her family but he does not agree and wonders how could it be possible.

At the same time, Vrinda takes place along with Kunal and mentions that both are ready to attend the function, because their dance performances are ready enough. So they are eagerly waiting for Baraat, meanwhile, Vrinda says that he is addressing him in the wrong way. Hence she corrects him by saying that Baraat arrives along with Groom. He pays some attention to her and mentions that he did not know about that, therefore he said such things. Vrinda replies that there is no need to think more and focus on his upcoming life, he nods and agrees.

Meanwhile, Nandini says that where is the groom and his entire family because everyone is waiting for them, and there is no glimpse of them spotted. Meanwhile, Ram says that they were getting ready when he was coming from Priya’s house, so there is no need to think more because they are on the way. Meanwhile, Nandini says that she has sent a car for them so that, they can take place at the correct time, but despite all this, they are getting late which is not good enough. Ram consoles them by saying that it’s a matter of great happiness so just enjoy it do not spoil her mood.

Spontaneously Meera arrives there along with her family and sees everything by thinking that arrangement seems over the top. Meanwhile, Ram sees them and asks where are Priya and Akki because the function is incomplete between the two, but she does not give him an appropriate answer, in short, she starts fumbling which raises doubts. So now it is interesting to watch that what is going in the show next because many enthusiastic turns and twists are ready to take place. So do not miss watching it on Sony TV at the correct time and for more details stay connected with us.