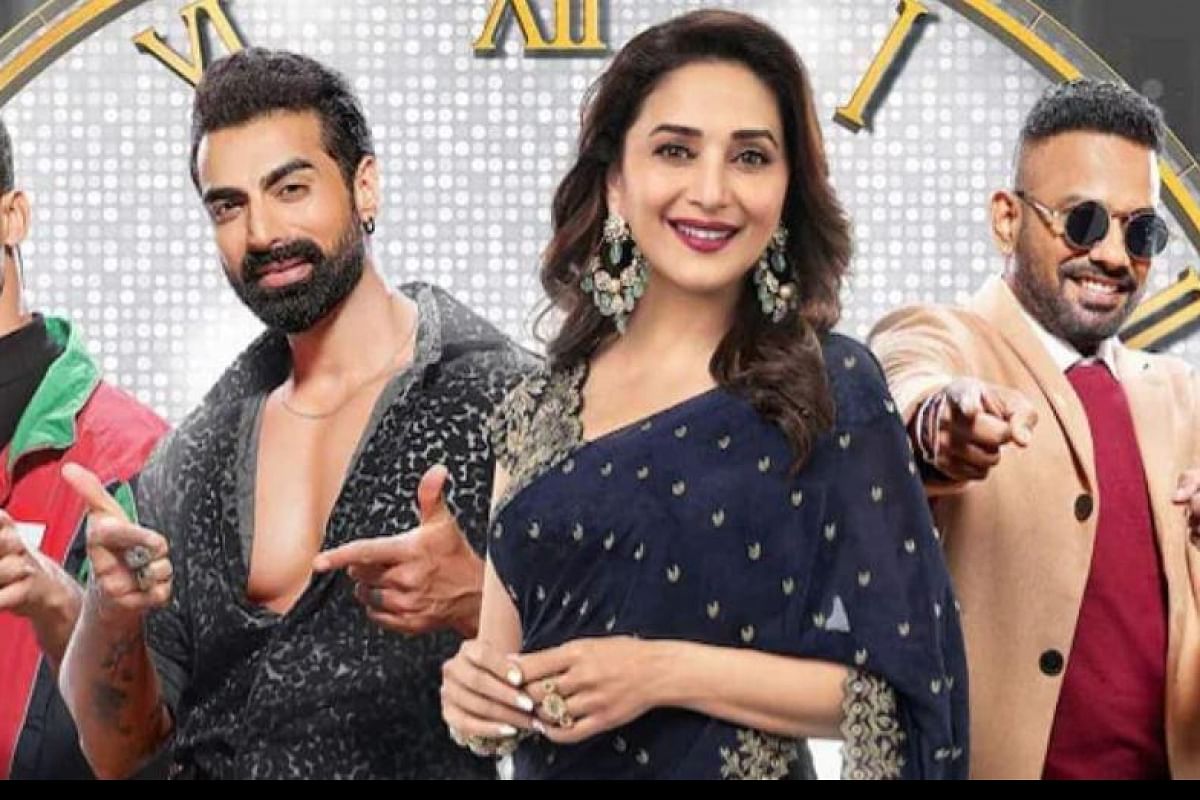 
Colors TV’s popular and trending reality show Dance Deewane Season 3 has become one of the most entertaining shows among the spectators. From delivering magnificent performances to the unmatched comedy Tadka is what makes the show engaging. This weekend, the viewers will witness the “Bachpan Special” episode where legendary singers Daler Mehndi and Mika Singh will grace the show as guests. While there will be a shocking elimination this Sunday where one of the Top 10 contestants will get evicted from DD3. Let’s get today’s episode complete updates and all the performances highlights.

The Top 10 contestants of the show will mesmerize the guests with their extraordinary performances. However, one participant will make Daler Mehndi quite emotional through his act which is shown in the released promos of the dancing show. Along with fun and amusing performances, some emotional acts will also be presented by the participants. The promo shows Daler Mehndi breaking down into tears while Mika Singh is seen comforting him. The promo is getting attention as it has been viewed around 70,000 times. Besides, Gunjan and Sagar’s special performance will also entertain the arrived guests well.

Judged by Madhuri Dixit Nene, Dharmesh, and Tushar Kalia, DD3 has top ten contestants that are battling against one another for the coveted title. These participants include Sohail Khan, Aman Kumar Raj, Gunjan Sinha, Piyush Gurbhele, Saddam Sheikh, Soochana Chorrge, Pallavi Tolye, Papai-Antara, Arundhati Garnaik, and Somansh Dangwal. With the presence of these exceptional contestants who don’t leave any opportunity to impress the judges along with the viewers, the show is gaining immense popularity. However, one of the mentioned contestants will certainly have to exit the show in these upcoming eliminations. For the past four weeks, no elimination took place in DD3 that indicates strong chances of eviction this week.

While the show is also nearing its decisive phase as in upcoming weeks, the viewers will witness a Grand Finale. So far, eight participants have gotten eliminated from the show and gave Dance Deewane 3 its top 10 participants. While Nora Fatehi will also be seen sitting on the judging panel and the entire set will welcome the new Anandi. As Colors TV is releasing its new show from 9th August 2021, the lead actress of the serial will grace the reality show. The contestants will prepare a special performance for her which will be the highlight of today’s episode. Follow our site for more exclusive updates of the show.

Share
Facebook
Twitter
WhatsApp
Previous articleAkshara Singh will illuminate the name of Bihar in Bigg Boss OTT, fans said – we will handle the outside play
Next articleWhen Manoj Bajpayee hid in the girls’ washroom due to shame, he himself told this funny story
RELATED ARTICLES
Tv Serials Updates