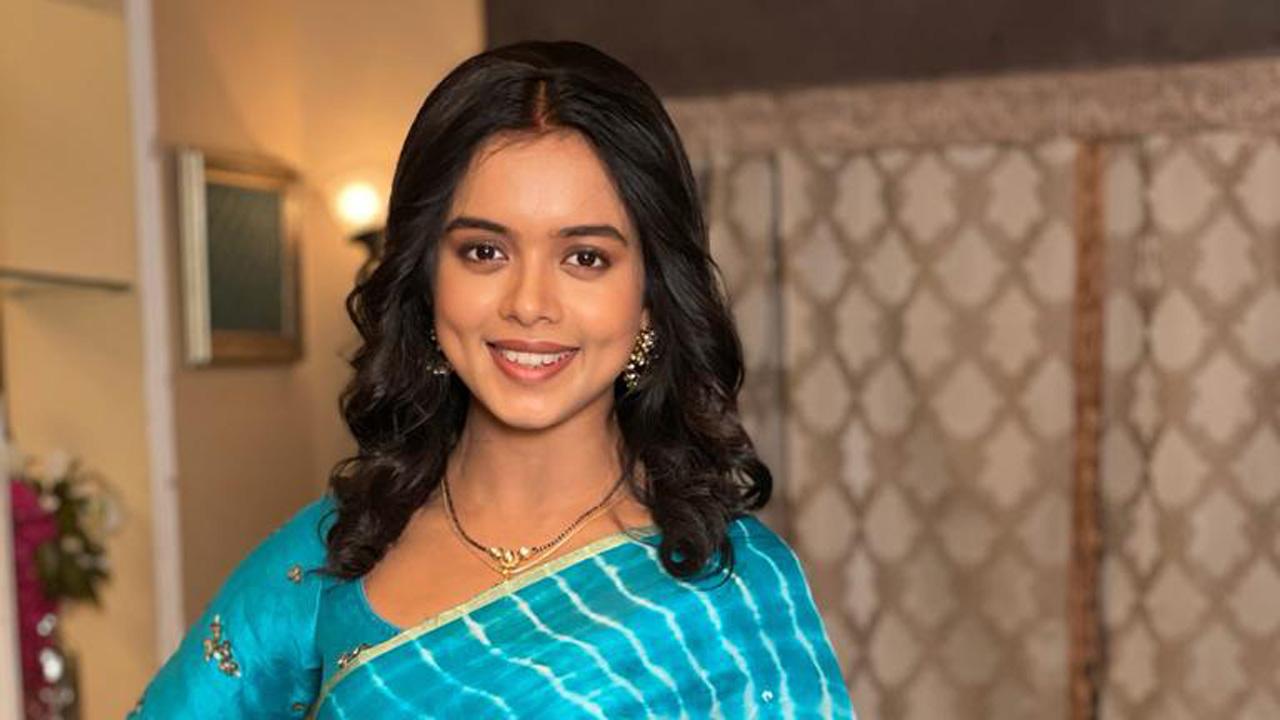 
The latest episode begins with, Rajeshwarwari saying to Mausa if he can arrange a car for her, he replies that here he can only arrange a bike. Rajeshwari denies and persists in him for a car. Rani asks her why she needs a car when she can get everything just on her orders. Rajeshwari replies to her to button her lip and doesn’t try to teach her what she should do or not. Rani asks her where she wants to go, Rajeshwari replies that she is going to the hospital to take Digvijay, Rani thinks that if Rani Sa goes to the hospital then she will get to know about everything which she should not. Rani lies saying Veer has gone for the same so she should stay at home.

There, Veer enters Rajwat Mansion while Dilip the guard stops him at the gate and apologizes to him saying “Sorry Kunwar Sa but I can’t let you go inside without checking”, Veer smiles and says her not to feel ashamed of doing her job , Do it, He checks him. Veer asks her about his family and children’s education. He replies that everything is good with his grace. Veer says him to feel free to tell him if he needs anything, Dilip Nods. Veer gets into the house where Vijya is sitting there and getting her painting done.

She looks at Veer and smiles egoistically. Veer says to the painter if he put a servant in his painting it would look more royal. She stands and gives the painter a photo and says him to draw this instead of making her painting, Veer looks at her, she says that only those who come to her house, are beggars. He says that he wants to talk to her, she replies him not to come closer to her. Either become her servant and be a part of this photo or tell her if Rajeshwari has agreed to beg and request to her.

There in the house, Rani thinks that how can she stop Rajeshwari now to go out, She pretends to be uneasy and faints down and screams “Rani Sa Help me”, Rajeshwari comes to help her while she falls too. A lady holds Rani and says Rani Sa got injured while Rajeshwari says them not to come near to her otherwise… Rani says to herself that it was the only way to stop her. Well, at the end of the episode you will watch some more drama so tune in to Zee TV to watch Apna Time Bhi Aayega’s 28th August episode and stay connected with us to read all the further updates.