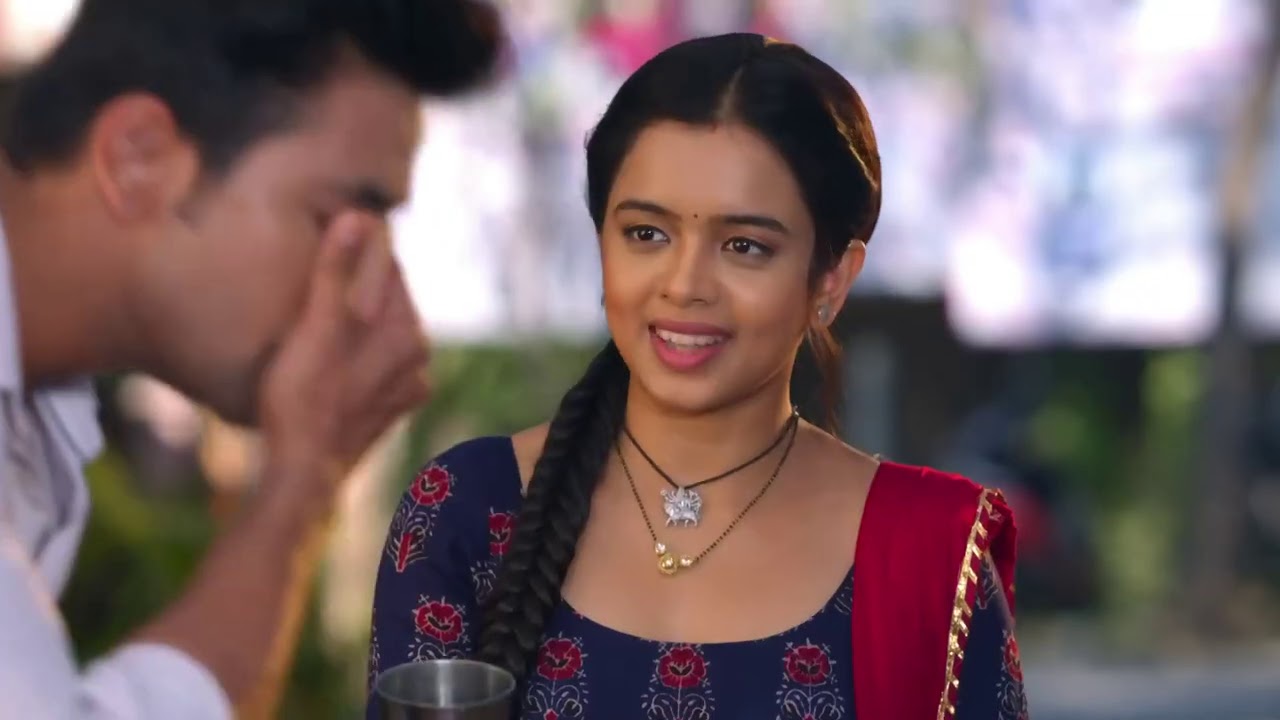 
In the latest episode of Apna Time Bhi Aayega, you will watch, Veer sitting with Rani Sa and eating food, Rajeshwari thanks him, Veer replies that he is sitting here just because he is a responsible doctor and there is nothing like a son’s love for his mother. Veer leaves but this breaks Rani Sa’s heart, her eyes get wet, Rani looks at her and says her not to cry because she thought he is outspoken but unfortunately played well.

Rani consoles her saying not to go on his words because he cares for his mother more than anything and whatever he said was just on his face and she assures her that soon he will come and hug his mother. There, Veer is sitting in his room while Ranvijay comes to him and recalls him sitting with Rajeshwari, he says that he can’t let him go back to his mother and has to win this anyhow. Veer looks at him and asks if he needs anything. Ranvijay replies that he is finding the peace and smile which used to be on his son’s face. Suddenly, Ranvijay starts to play saying that he should have told Veer before. Veer looks on and asks what happened? Ranvijay replies that whatever is going on is just because of him because he did not tell him before but he was tied with some swears. Veer asks him again to tell what is he hiding.

Ranvijay says that Rani has gone forever and neither Rani nor her news will come. Veer gets shocked and says what… Ranvijay says that Rani told him before leaving that she is going so far so that nothing will harm Veer because she got to know that whatever has happened in the house and with her as well, all because of Rajeshwari, and therefore she decided to go so far. Veer gets confused thinking how can it be possible because he talks to her daily, he thinks that he has to talk to her.

There, Rani makes Rajeshwari bed while she gets a call from Veer but she does not pick that up, he again calls her and keeps calling, Rani comes out of the room and says not to call on loop because she is busy taking the class. He says that he needs to talk and meet as well and that too today, she replies that she can’t meet because she has projects and she is bust in that. Veer gets worried and the episode ends, to know what happened next watch the episode tonight at the right time and stay tuned with us to read more updates.