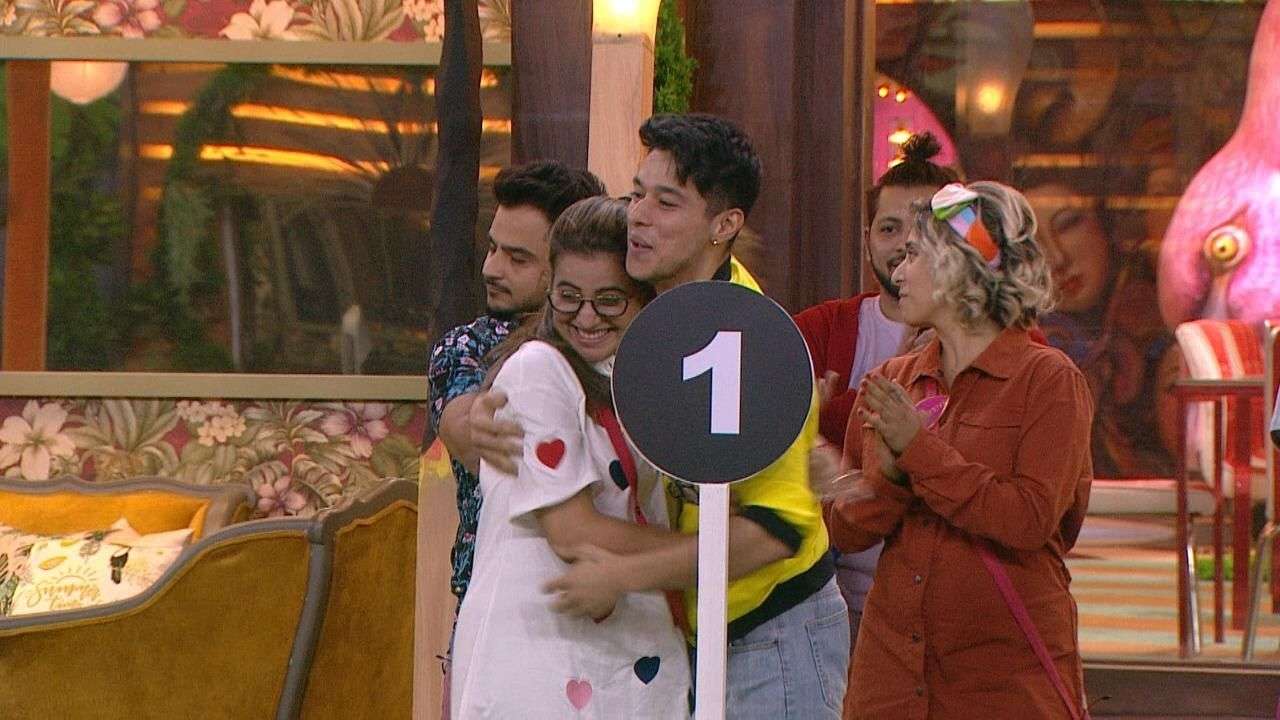 
Hey entertainment lovers, Bigg Boss OTT has begun and completed 5 episodes equally fantabulous, we have seen many fights, differences of opinion, and Verble spat as well. So similar to this, is going to happen in the upcoming episode, where Zeeshan Khan dumps Urfi. Because the Captaincy Task will begin through the coming episode among the contestants but they have to compete under keeping the stay connected theme in their mind, and as everyone knows that captaincy brings many privileges itself so no one would like to miss the chance to become the first captain of the Bigg Boss Ott.

When Seema entered the house, everyone was happy somewhere because Bigg Boss had said that she is bringing some such rights. Which will end their all confusion and everyone’s senses were blown away as she took the name of the captains. It seems an unexpected shock for them because they never ever thought that both will become captains, so now it is interesting to watch that how Pratilk and Akshara will manage the house. As we know that clashes will definitely take place because Divya and a few rests of the housemates have an issue with Pratik, so will they do their duties or not.

As we have watched the prior episode, they entertained the audience a lot, and hence, just in a small-time period show has become the subject of discussion among the viewers. Because it with a verbal spat of Divya and Pratik where both got into an ugly argument, even they disclosed their some issues as well those they brought from their previous show. Later, Shamita Shetty and Pratik got into a clash due to pocking when Pratik kept on realizing Shamita about her flaws, and she lashed out at Pratik. So do not forget to watch it and for further details connect with us.

Share
Facebook
Twitter
WhatsApp
Previous articleSo because of this, Deepika Padukone suddenly left for Bangalore, know why August 14 is special for the actress
Next articleShagufta Ali, who was in the news after hearing the pain of hardships, will play an important role in this film.
RELATED ARTICLES
Tv Serials Updates