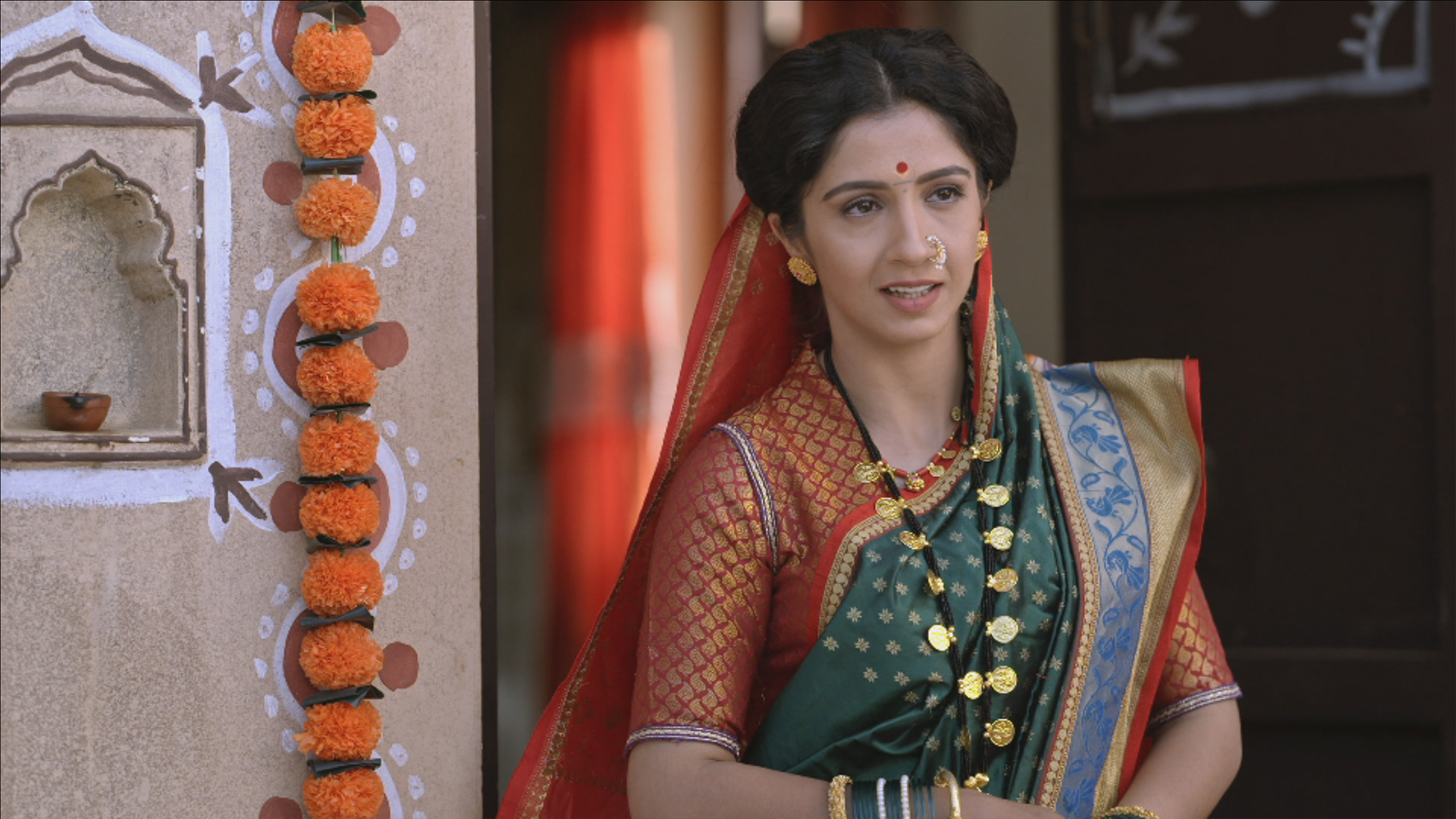 
The recent episode of Punyashlok Ahilya Bai begins where Ahilya announces that a wedding of a little girl will be held on after two days, in the city but at the same time, Dhana Ji interrupts her by saying that it happened so many years ago and now history is being repeated again by her. Ahilya smiles and says that the procession will cross Indore, and further, says that Nizam took his military upside. Meanwhile, assures that no one will attack their soldiers and villagers because they will take a look like forest living guys.

Then everyone praises Ahilya’s enthusiasm at the same time she goes towards Sanctuary, Haraku arrives there and favors her. Meanwhile, she says that everyone knows about his word work. But he says that it seems he will have to need for her recommendation, and says that both will help at the time of need. Because no one can predict about the problem so therefore they will have to present there at the time of need. Haraku makes her understand that he managed everything so there is no need to take tension. Meanwhile, she gets information about those who are expressing their rage towards her.

Another side, Gangoba praises Ahilya by saying that she made everyone surprised through the power of her knowledge, and mentions that due to Malhar’s respect she did not sit there. But Gautama says that if someone is unable to handle their responsibility so they would have to leave their seat. But Gangoba says that when everyone was against her studies, despite this, she did not step back and now her perception is commendable and everyone accepts it. Therefore he says that in the future the seat will be gone either to Ahilya or Malhar & Khanderao, which will be fine.

Then Gautama says that Ahilya is working in the absence of Khanderao and Malhar and therefore, she is getting a seat. But he says that she is not greedy for the seat as they can see and mentions that until Khanderao comes the situation and circumstances will be the same. At the same time, says that men present the adornments and garments Gautama says ok then it’s fine. Meanwhile, asks to show one of the best ornaments and clothes for Ahilya because she wants to see her too finest. So do not forget to watch it on Sony Television and for more details connect with us