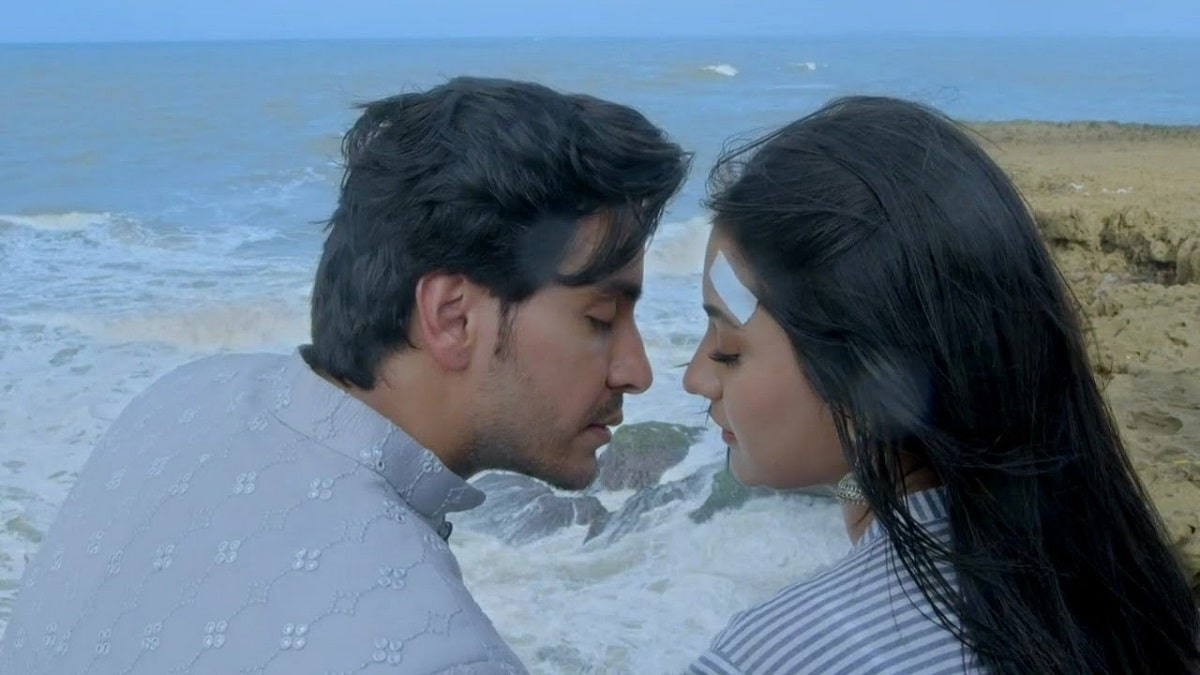 
The recent episode of Ishq Par Zor Nahin will start where Savitri comes to find Ishqi but Dadi doesn’t like to see her, Ahaan says that he can not rely on someone and as far as he has concerned Ishqi could be here. At the same time, Savitri and Suraj get information regarding Ishqi, but the specialist says that Ishqi is not here. But Savitri yells and says that she knows everyone very well so it’s better if he does not say anything to her. Because she knows that they are clones of Daddy and dance on her points.

Another side, Daddy is also worried because everyone is there and if they catch her so it will not be beneficial for her. But she escapes and thanks to God meanwhile, Ahaan also prays for Ishqi’s safety, and at the same time, Savitri asks him what is going to happen with Ishqi. Then Ahaan sprinkles a few drops of water on Ishqi’s face and asks her to wake up slowly, in the meantime, Ahaan slaps the specialist and asks what type of medicines he gave her. But Kartik stops by saying that he does not need to do anything because Police is on the way.

Then Dadi makes a call to specialty and asks about Ishqi but he explains to her everything, that Ahaan threatens him to not share any data with anyone else regarding Ishqi. On the other hand, Ahaan assures her that he will handle everything so do not think more. Later, he goes to meet Ishqi’s aunt and asks the reason that how she reached a psychological shelter. Meanwhile, he says that he knows everything has been done by Daddy but why does she know the reason. She replies that Daddy knows the reason behind it and only she can tell him that why she has done this with Ishqi.

Then Ahaan inwardly wonders that he will have to find out the truth behind Daddy’s exploits because it’s getting increased day by day. On another side, Ahaan asks her about the reality because all the time, they say that due to others Savvitri has left her family. Meanwhile, his uncle comes and asks her what type of advice she is giving him. Reetu says that she quiet her mouth for the last 20 years, but now it’s time to reveal everything in front of him. So do not miss watching it on Sony Television at 09:30 PM and for more details connect with us.