Aditi Has Eloped With Gagan 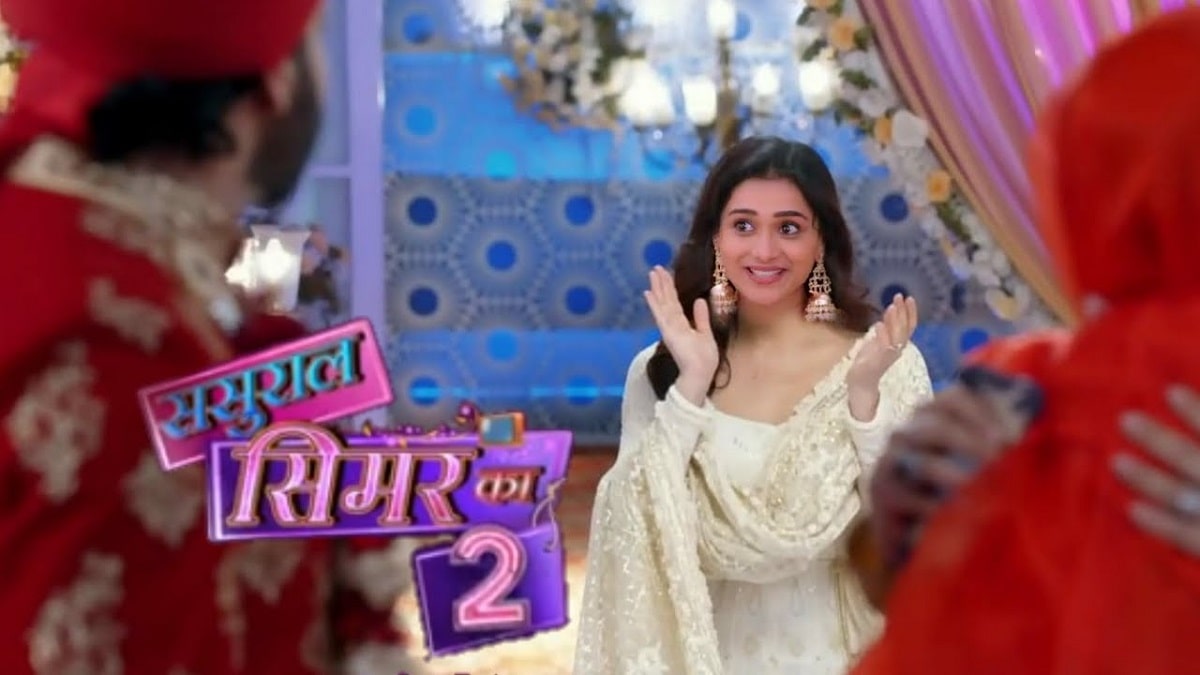 
As you all have watched in the previous episode that Aditi has eloped with Gagan and due to this Badi Maa’s anger is on seventh heaven. In the latest episode of Sasural Simar Ka 2, you will watch, Simar, talking to her mother and saying that she is not going to tell them anything because everyone is stressed already and she does not want any other problem until she finds Gagan. She tells Indu that She and Aarav both are going to find him. She assures her mother that she will find him soon.

There, in the Oswal house, Vivaan asks him that if he is sure that he should stay at home instead of joining them to find Aditi. Aarav says him to stay at home and not let anyone panic. He says that he will get Aditi back at the house and that to safe as soon as possible. Vivaan tells that if he needs anything so just call him he will be there in just a few seconds. Aarav smiles and promises that he will let him know if he feels anything like this. Aarav also says him to make a promise that he has to call him if anything happens in the house. He says promise Bhai I will keep you update. Aarav leaves, on the other side, Simar leaves as well promising that she will find Bhai soon and not to be worried. Indu requests her to find Gagan before Geetanjali Devi finds him and does anything wrong.

Bhairav ​​walks into Badi Maa and asks her if he should change the mirror, she denies him doing that saying her enemies get to know before anyone else and she has to cut the wings of these birds who are thinking that the sky is theirs. Simar leaves asking Indu if Gagan told her anything, she replies that Gagan barely talks to her but he was talking to Reema before this and that too for a duration. Simar says that she will be back here soon and that too with Bhai, she and Aarav leaves.

Tonight, the amazing scene will take place when Yamini will confront Geetanjali Devi. She taunts her that she still believes in buying everything but she is in dark about the reality. Badi Maa looks at her, she replies that not everything she can buy with her money but love and loyalty can’t be bought with these notes. So don’t forget to watch the episode tonight. Get back to us to read more updates.