Tiger Shroff commented on the bikini picture of which Bollywood actress? Wrote ‘Hot’ 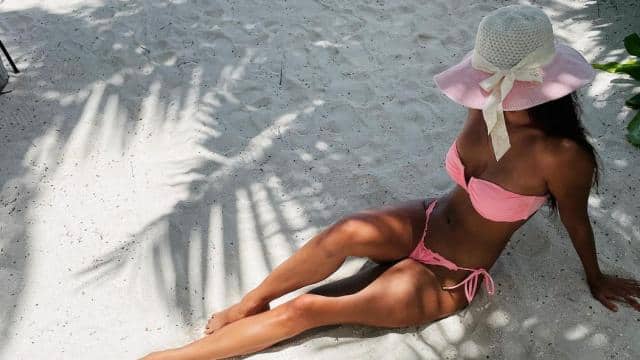 Bikini pictures of Bollywood actresses go viral every day. Be it photoshoots or memories during vacation, actresses remain in the news by sharing their bold pictures on social media. Now Disha Patani has shown her glamorous look. In a pink bikini, Disha is seen enjoying the sun on the sand.

Comments on the picture

Disha has not shown her face in the picture. She is wearing a matching hat and has kept her hair open. She looks no less than a mermaid. From stars to fans commented fiercely in Disha’s comment box.

On this picture of Disha, her sister Khushboo Patni wrote- ‘I remember this hat. How pink is it? Amazing body. The one whose comment is being discussed the most is Tiger Shroff. He wrote- ‘Hot.’ Also posted an emoticon of fire and heart. 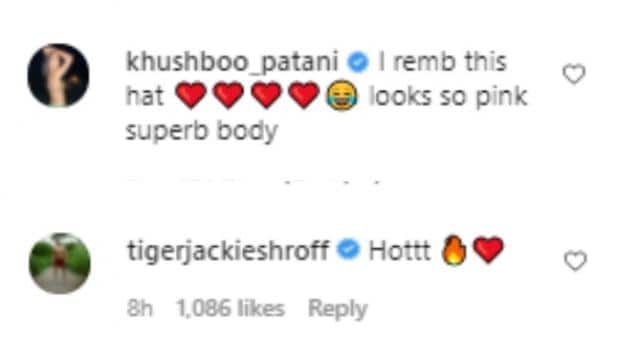 Let us tell you that Disha Patani and Tiger Shroff have been in a relationship for a long time. However, neither of them has said anything on this yet. Be it vacations or any event, both have always been seen together.

what are you doing on the workfront

Disha Patani was last seen in Prabhudheva’s directorial venture Radhe: Your Most Wanted Bhai. It starred Salman Khan in the lead role. Talking about Disha’s upcoming films, Ekta Kapoor’s Ktina is there. Apart from this, he has Mohit Suri’s ‘Ek Villain 2’. The film stars Tara Sutaria, John Abraham and Arjun Kapoor in important roles.