This thing came out of Salman Khan’s mouth after listening to the song Bijlee Bijlee, will Shweta Tiwari’s daughter get work in Bhaijaan’s film !! 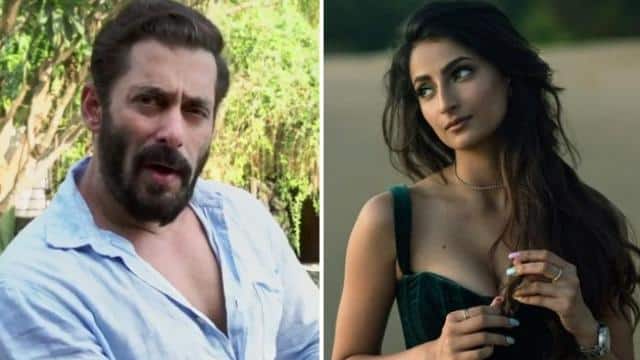 The discussions of Palak Tiwari, daughter of Shweta Tiwari, who has won the title of Bigg Boss, are happening everywhere. Palak Tiwari wins everyone’s heart with her stylish style and now Bollywood superstar Salman Khan has also tied her praises. Actually, recently Palak Tiwari and Hardy Sandhu’s song Bijli Bijli has been released. People have liked Palak Tiwari’s glamorous style in this song and now even Salman Khan has seen this song.

There is no limit to Palak Tiwari’s happiness after listening to Salman Khan praising his song. Palak has thanked Salman Khan on his post itself. Salman Khan is known for launching new talent. The way in which he has praised Palak, it has become clear that his coin in Bollywood is about to freeze.

Will there be a chance in Salman’s films?

After the praise of Salman Khan, people have started speculating about Palak Tiwari’s career. Now people on social media have started talking such things that in the coming days Salman will definitely give a chance to Palak in his film.