This Bollywood actress targeted Katrina Kaif, while sharing the pictures of the B grade film, wrote- ‘Salman Khan’s heroine…’ 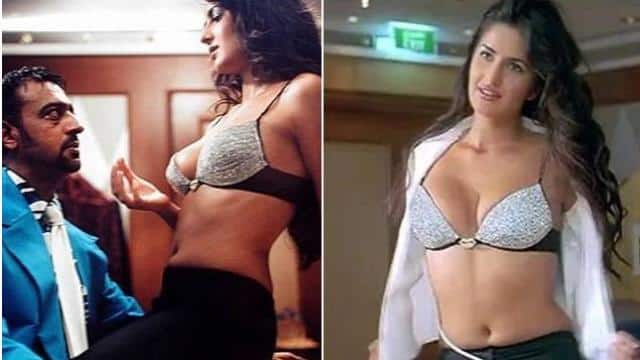 Bollywood actress Katrina Kaif is in discussion about the film Tiger 3 these days. In Tiger 3, Katrina will once again pair with Salman Khan and the audience will get to see a lot of action. But in the meantime a Bollywood actress has targeted Katrina.

Payal hits target
Actually Bollywood actress Payal Rohatgi has shared three photos of Katrina’s debut Bollywood film Boom on Instagram. In these pictures, a very bold avatar of Katrina Kaif is seen, which did not appear in any film after Boom. The post also has two pictures from the scene when Katrina was seen romancing Gulshan Grover onscreen.

which movie pictures
Let us tell you that these films of Katrina Kaif are from the film Boom. Boom was released in the year 2013. Katrina Kaif made her Bollywood debut with this film. Apart from Katrina, Amitabh Bachchan and Gulshan Grover were also seen in the film. Recall that Katrina Kaif got recognition in Bollywood with the film ‘Maine Pyaar Kyun Kiya’ released in the year 2005. Salman Khan and Sushmita Sen were in the lead roles along with Katrina in the film.