This actor preparing to compete with Salman Khan, will clash in ‘Tiger 3’ 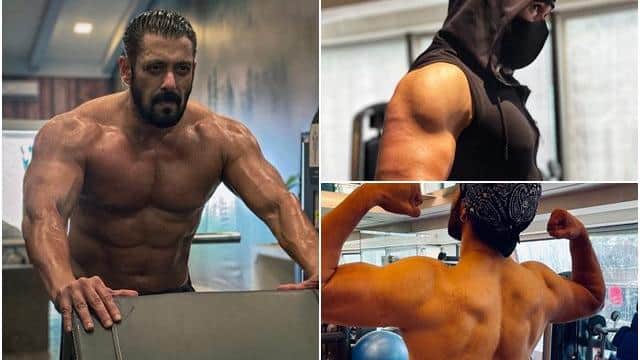 The strong body of Bollywood’s Dabang actor Salman Khan has millions of fans. At the same time, these days once again Salman Khan is working on his physique for the upcoming film Tiger 3 and the fans are quite excited for it. However, in the meantime there is one more actor who is ready to compete with Salman Khan.

Emraan hashmi preparation
Actually, Emraan Hashmi is working hard on his body these days and is sweating a lot in the gym. Many photos have surfaced on Emraan Hashmi’s Instagram in the last few days, in which his spectacular transformation is being seen. Which the fans are very fond of. One such picture has been shared by Imran even today.

Salman is also sweating
Significantly, Salman Khan is also sweating heavily in the gym for the film Tiger 3. Some time ago Salman Khan shared a video on Instagram. The video was shot and edited in such a way that Salman’s face and full body were not visible, but from the glimpse that was received, it was understood that Salman would give the gift of a strong body to the fans in Tiger 3.