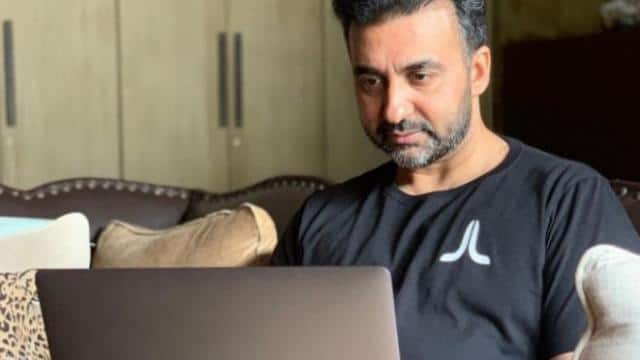 It was said that only intimate scenes were shot.

Sensational allegations of victim girls on Gehna Vashisht, told how she was forced to shoot ‘Sexy Utensil Wali’

He had signed a contract and got a few thousand rupees for the shoot. After the shooting, one of his friends told that he has an adult video on the app. When he saw it, it was found that the video was uploaded without any cuts and edits. His private parts were also visible in the video.