The ‘Madam Sir’ actress faced rejection due to being dark, asked in the audition- ‘Are you here for the role of a maid?’ 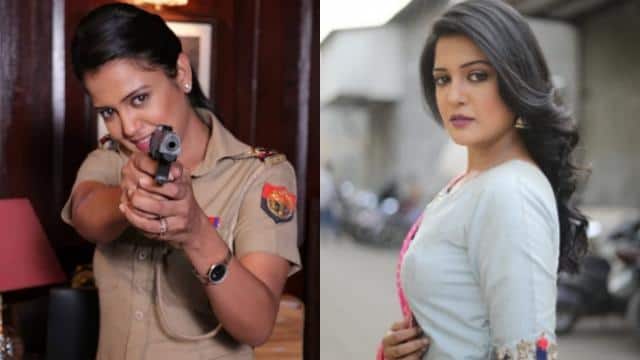 Be it Bollywood or TV, there have been many actresses who have faced rejections due to skin colour. Just a few days ago, Hina Khan had told that due to her dark complexion, she did not get the role of a Kashmiri girl. Now Gulki Joshi, the actress of the show ‘Madam Sir’ has also shared a similar anecdote. He told that after doing a serial, he had to sit empty for about one and a half years.

In an interview with Times of India, Gulki Joshi told that she had to face rejections in many auditions. Only fair girls are in demand in TV. She says that ‘I also had to struggle because of my skin color. There was a time when only fair actresses were taken in the lead role in TV shows, but by the grace of God, she gave me talent. Many times I was told that you do not match so much in looks but if you are a good performer, then we cast you. I don’t know if it was a compliment or an insult but it has happened.

Gulki started her career with ‘Crime Patrol’ in 2011. Soon he got a job in the serial ‘Phir Subah Hogi’. After this she appeared in ‘Nadan Parindey Ghar Aaja’, ‘Yeh Hai Mohabbatein’ and ‘Lal Ishq’.