The Kapil Sharma Show: This hit pair of mother-daughter will be seen together in the show for the first time, fans got excited 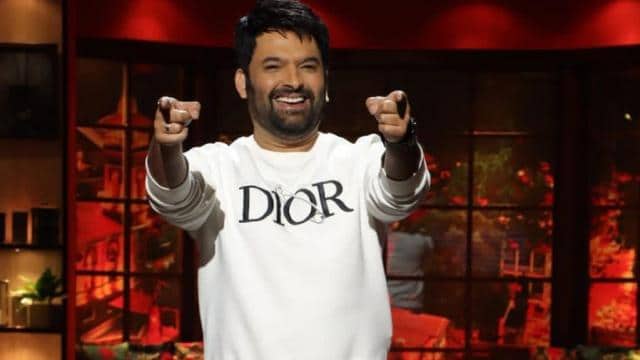 Kapil Sharma is back with the second season of his show. He is getting a lot of love from the audience. This time a few changes have been made in the show. So far, Ajay Devgan, Akshay Kumar, members of the Indian hockey team, Dharmendra and Shatrughan Sinha among other big names have arrived as guests. Now soon, actress Neetu Kapoor, who belongs to the Kapoor family, will participate in the show along with her daughter Riddhima Kapoor Sahni.

sharing of photos from the set

Neetu Kapoor has given this information by sharing pictures from the set on her social media account. In the picture, Riddhima and Kapil are posing with Neetu Kapoor. He wrote in the caption- ‘There is always fun with Kapil Sharma and this time it is going to be even more fun with my daughter Riddhima Kapoor.’

Riddhima also shared the pictures and wrote- ‘Take time to please yourself. Yesterday was the most amazing evening on The Kapil Sharma Show with mother. Let us tell you that even though Riddhima is away from the film world, she is no less than a celebrity on social media. She often shares pictures with family.

Let us tell you that the telecast of the second season of The Kapil Sharma Show has started from August 21. Kiku Sharda, Bharti Singh, Krushna Abhishek, Chandan Prabhakar, Sumona Chakraborty and Sudesh Lahiri are seen laughing once again in the show.