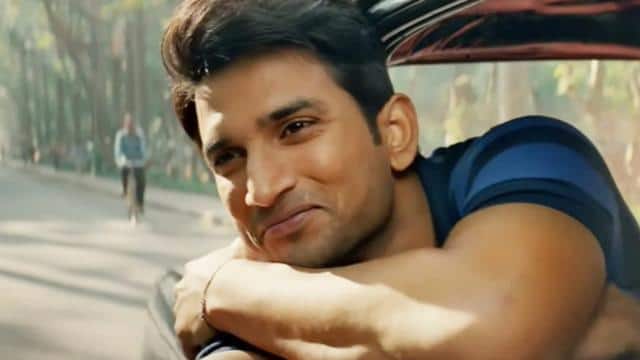 The fans of Sushant Singh Rajput keep remembering him every moment. Sushant’s sister Shweta Singh Kirti is very active on social media. She keeps sharing many memories related to her brother, seeing which fans also get emotional. Now Shweta has shared an unseen picture with Sushant. The picture is from his childhood.

Sushant is standing holding his sister’s hand. Shweta is laughing out loud at something while Sushant is looking at the camera. Posting the picture, Shweta wrote in the caption- ‘Love you brother, we will always be together. Gudiya Gulshan.’

Actually, Rakshabandhan is being celebrated on 22nd August. In such a situation, this picture made the fans more emotional. One user said- ‘Happy Rakshabandhan, he is watching all of us.’ Another said- ‘Miss you so much.’ One user wrote- ‘Our Sushant will always be alive in our hearts.’

It has been more than a year since the death of Sushant Singh Rajput but he is still alive in the hearts of his fans. Fans get emotional seeing their pictures and posts on social media. Recently Sushant Singh Rajput’s Facebook account became active and his profile photo was changed. Seeing this, his fans have given a mixed reaction. While some fans got emotional, many expressed surprise and asked why this is being done.

Let us tell you that on June 14, 2020, Sushant Singh Rajput was found dead in his flat in Mumbai. After his death, the CBI is currently investigating the matter.