South actress Sowjanya commits suicide at the age of 25, suicide note found from the room 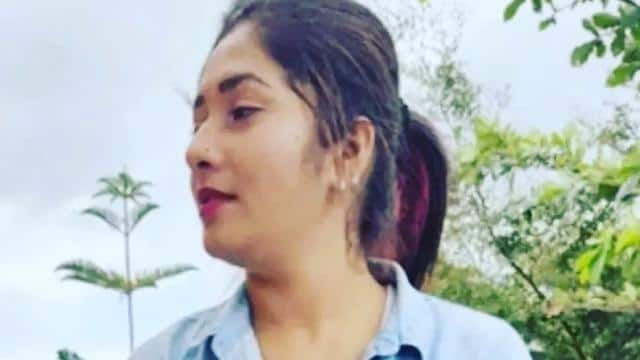 Shocking news is coming about famous Kannada actress Soujanya. Actress Sowjanya, who has become a popular face on the small screen, has committed suicide at the age of 25. The body of the actress has been found in her Kumbalgodu house in Bangalore, it is being told that she has committed suicide by hanging. At the same time, according to media reports, a suicide note has also been found from the room of the police actress. After registering a case in this matter, investigation is going on.

It is being told that the police found Sowjanya’s body from her house on the morning of 30 September. The entire industry is shocked by the news of Sowjanya’s suicide. She was a resident of Kushalnagar in Kodagu district, Sowjanya was living in Bangalore in connection with her work. The police, who came to investigate the suicide, have also found a suicide note from the actress room. According to media reports, a source close to the actress told that she was facing trouble in the TV industry due to her deteriorating health.

It is being told that in the note, Sowjanya has repeatedly apologized to her parents for taking this step. Three dates are visible in this three-page death note, September 27, 28 and 30 … after which it is being speculated that the actress was contemplating suicide for three days. Sowjanya has also worked in many TV serials and Kannada films.