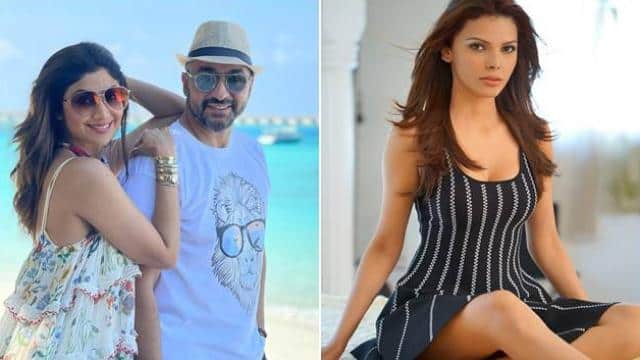 What is Sherlyn’s video
In the more than 2 minute long video, Sherlyn is seen attacking Shilpa Shetty. Sharing the video, Sherlyn wrote in the caption, ‘Hi Shilpa didi, I request you to show some sympathy towards the victims girls. No one is smaller than admitting one’s mistakes.

Sherlyn shared the picture
Let us tell you that Sherlyn did another post after this. Sharing the picture with Raj, Sherlyn wrote in the caption, ‘On 22 March 2019, I and my manager D.K. Shroff first met Raj Kundra, at JW Marriott, Juhu. Raj, while describing his company, Armsprime, talked about organizing ‘The Sherlyn Chopra’ app. On 26 March 2019, I signed the agreement with Armsprime.