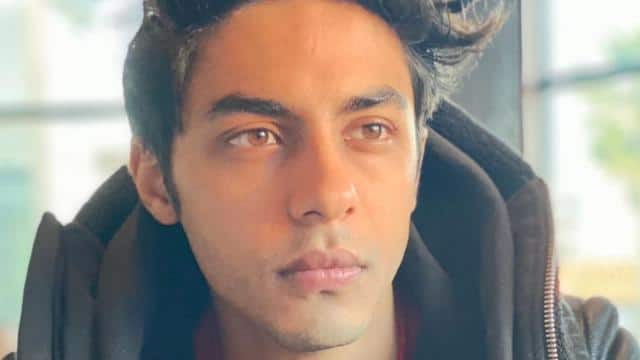 Aryan Khan, son of Bollywood’s ‘King of Romance’ actor Shah Rukh Khan, has a verified account on Instagram. Although Aryan is not active on social media. In such a situation, after almost 2 years, Aryan has posted Insta.

Posted after almost 2 years
Actually Aryan Khan has posted Insta today (August 15). Earlier, Aryan’s last Insta post was on 12 September 2019. In his latest post, Aryan has shared a picture, in which he looks quite dashing. In the picture, Aryan is seen wearing a black hood with a red T-shirt.

what is caption
Aryan has also written an Insta caption along with his picture. Aryan wrote in his caption, ‘Forget about the required graduation post… I believe – it is late enough.’ Let us tell you that this picture of Aryan is being liked a lot by social media users. At the same time, some celebs have also commented and liked the post.