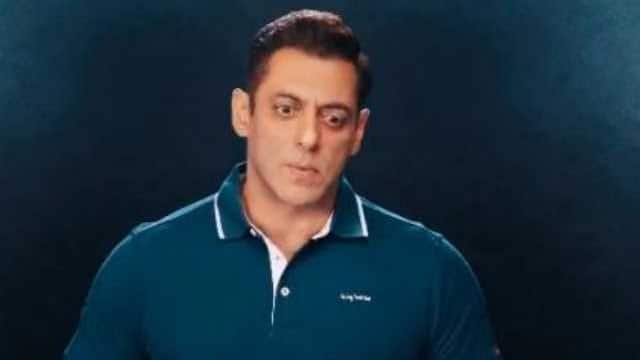 Bollywood’s Dabangg i.e. Salman Khan is very active on social media. He is seen sharing interesting posts every day to stay connected with his fans. At the same time, recently he gave a big surprise to the fans by sharing a photo with silver medalist Mirabai Chanu on his social account. Through this photo, Salman has wished Mirabai. But in this picture, many people were also seen trolling Salman regarding the blackbuck case.

well wishes in the caption

Sharing this picture, Salman Khan wrote in the caption – ‘I am very happy to win your silver medal Mirabai Chanu… Nice to meet you… Best wishes always’. Reactions of many celebrities are also being received on this post of Salman. people are making such comments

On this picture of Salman Khan, where positive posts are being received on one side. On the other hand, many people are also seen trolling him. Actually, a picture of a black deer is visible on Salman’s clothes. Because of which many people are seen making fun of him in the comments. One user wrote – ‘Kala buck that too muffler pe’, while another user wrote – ‘Deer behind the devil, behind the devil deer… Too much fun’.

Share
Facebook
Twitter
WhatsApp
Previous articleRaj Kundra may try to escape, police told what is the danger of getting bail
Next articleKajal Aggarwal celebrated the first Teej like this after marriage, fans went crazy after seeing photos
RELATED ARTICLES
Entertainment