Randeep Hooda did a funny tweet, told what is Neeraj Chopra’s connection with Rajinikanth 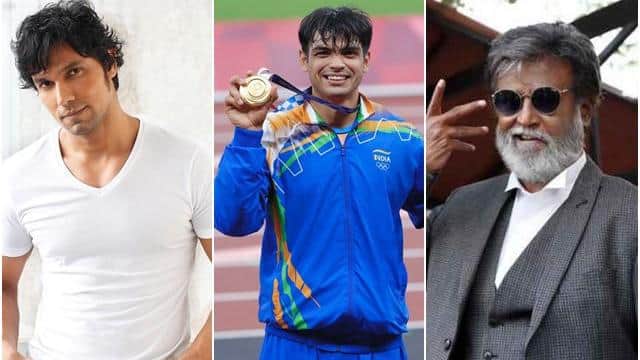 Bollywood actor Randeep Hooda’s name is one of those stars, who speak in a desi style on any issue. At the same time, Randeep often does some different posts on social media. In such a situation, Randeep has now made a tweet for Neeraj Chopra, the golden boy who brought India’s name in the Tokyo Olympics, where he has shown Neeraj’s connection to superstar Rajinikanth.

Golden logic behind the gold😊😊👍👍

Neeraj created history
Significantly, Indian athlete Neeraj Chopra has created history in Tokyo Olympics 2020. Neeraj has won India’s first gold medal in the Tokyo Olympics in the Javelin Throw competition. The whole country congratulated him on this victory of Neeraj. From Bollywood to sports and business world to leaders wished Neeraj.

Still processing this feeling. To all of India and beyond, thank you so much for your support and blessings that have helped me reach this stage.
This moment will live with me forever 🙏🏽🇮🇳 pic.twitter.com/BawhZTk9Kk