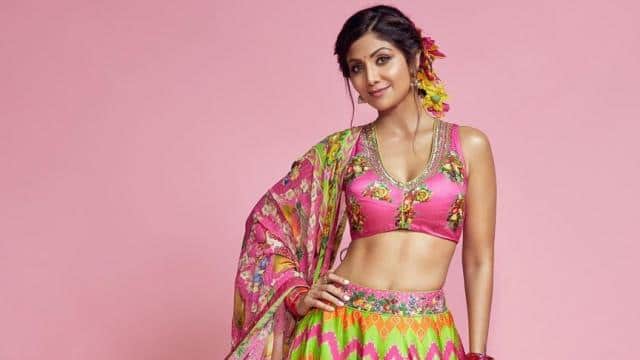 Bollywood actress Shilpa Shetty is in discussion these days regarding the pornography case of husband Raj Kundra. Shilpa has also been questioned regarding the case, while many reports have also come to the fore on this issue. In such a situation, recently Shilpa Shetty spoke on social media, which was also supported by Bollywood celebs.

The past few days have been challenging
Shilpa Shetty shared a copy of her statement on social media. In her post, Shilpa wrote, ‘Yes, the past few days have been very challenging in every way. There were many rumors and allegations. The media made many unfair allegations against me and (not so) well wishers too. A lot of trolling/question was raised… not only on me but also my family. I haven’t put my side till now… and I will continue to do so in this case as it is under consideration, so stop giving false quotes from my side.’

never clean…
In the post, Shilpa further writes, ‘As a celeb, I repeat my philosophy once again, never explain, never complain. All I will say is that the investigation is on, I have full faith in the Mumbai Police and the judicial system. As a family, we are doing whatever legal remedies we can.

Respect our privacy…
Shilpa further writes, ‘Till then I humbly request you as a mother to respect our privacy only for the sake of children and request you that without checking the veracity of any information, no one, Don’t comment like that. I have been a dignified, law-abiding citizen and a hardworking professional for 29 years. People have trusted me and I have never let anyone down.