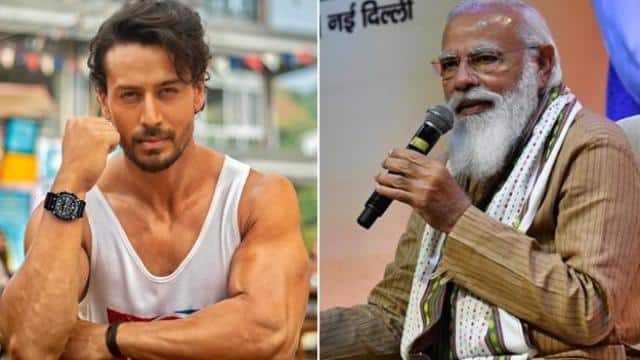 Jackie and Tiger gave thanks
On hearing praise from PM Modi, Jackky Bhagnani as well as Tiger Shroff tweeted his reply and thanked him. The track, released ahead of India’s 75th Independence Day, is celebrating India and its people with its beautiful visuals, soothing music, energetic dance moves, riveting stunts and passionate clips. Within a few days of its release, this song is being liked in India.

Tiger’s upcoming projects
Tiger Shroff has won the hearts of the audience with his strong action in the past. Tiger’s upcoming films in the pipeline include ‘Baaghi 4’, ‘Heropanti 2’ and ‘Ganpat’. Let us inform that while Kriti Sanon will be seen with Tiger in Ganpat, the shoot of Heropanti 2 is going on.