Once Shilpa Shetty had forbidden sister Shamita to enter Bigg Boss, know what was the reason 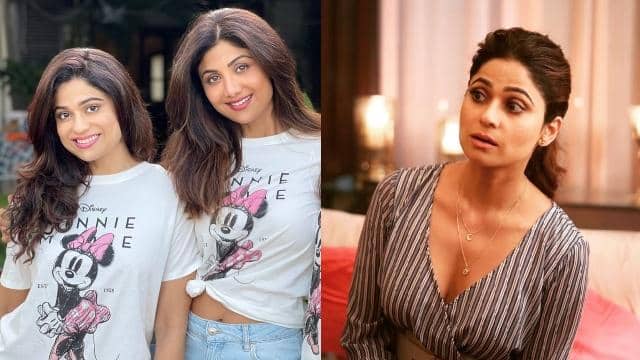 The premiere of Bigg Boss OTT has happened last Sunday in a bang. At the same time, along with many contestants of BB House, actress Shamita Shetty has also taken entry as a contestant on the show. Prior to this, she has already been a part of Bigg Boss, in 2009 she took entry during Bigg Boss season 3 but had to leave the show midway to attend the wedding of sister Shilpa Shetty and Raj Kundra. At the same time, now that Shamita has taken entry on Bigg Boss OTT amid the ongoing controversy over Raj Kundra’s porn case, an old blog of Shilpa has come under tremendous discussion.

when stopped from going to the show

Through this blog in 2009, Shilpa had told that she had tried to stop Shamita from taking entry in Bigg Boss 3. Shilpa Shetty herself has been a part of the British version of the show Big Brother in 2007. In this blog, Shilpa wrote- ‘Ok, so it is in front that my sister Shamita is in Bigg Boss house. When I came to know that she was going to Bigg Boss, I came to Mumbai on the next flight from London, I wanted to spend the remaining 2 days with her. I tried to stop her, thinking she would be away for three months.

However, Shilpa also praised Shamita’s decision to participate in Bigg Boss 3. Shilpa had called her sister brave. He had said- ‘He had his reasons for participating. Felt it was an opportunity for him to test his own patience. I must say that she is very brave. Trust that this is a very difficult task for him because he is introvert and very private’.