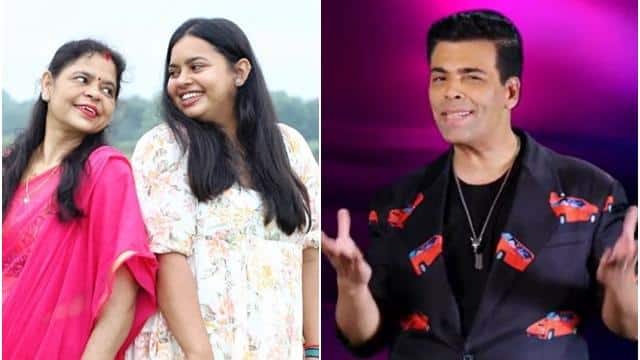 Some time ago a video went viral on social media. In the video, mother Guddi Anita was surprised to hear the price of daughter Chhabi Gupta’s Gucci belt and her reaction was recorded by the daughter in the video and shared on social media. Meanwhile, now such speculations are being made that Chhabi Gupta may be seen in Bigg Boss OTT.

Chhabi shared the video
Actually a video has been shared from ‘Your Regular Mom’ account, it is seen in the video that Chhabi tells her mother Guddi that she too will go to Bigg Boss OTT house. After this there is a conversation between mother and daughter and in the end Chhabi says – Bigg Boss bhi OG, Hum bhi OG and Bihar bhi OG.

Gucci belt video went viral
It is worth noting that in the viral video of the Gucci belt, it is seen that after seeing the belt of the daughter, mother Guddi says that it looks like DPS and then asks the price of the belt. After this, when Chhabi tells that this belt is of 35 thousand, then the reaction of mother Guddi is very spectacular. You also watch videos….