‘Nattu Kaka’ Ghanshyam Nayak’s son told his condition – Dad asked, who am I, then I understood… 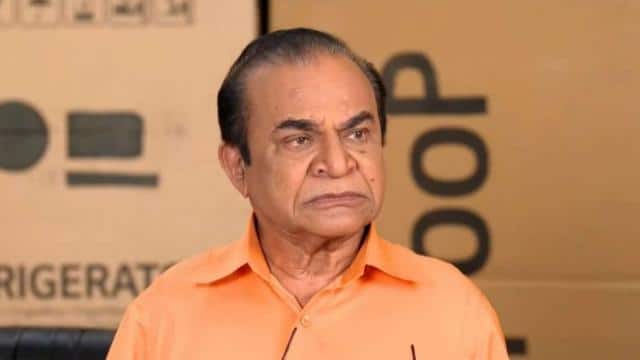 ‘Taarak Mehta Ka Ooltah Chashmah’ fame Nattu Kaka did not live in this world in the past. He had cancer. The entertainment industry and his fans were deeply saddened by the news of Nattu Kaka’s demise. Ghanshyam Nayak fought cancer for 1 year. He recovered and returned to work but in March this year his condition again deteriorated. At the last moment he could not even recognize himself.

Swelling on the face seen in March

Ghanshyam Nayak’s son Vikas told in a conversation with Etimes, he had 9 chemotherapy sessions. 5 last year and 4 this year. This was followed by 30 radiation sessions. It seemed that there was control. But in March 2021, his face got swollen. We thought that the radiation would have an effect, but in the test it was found that the cancer had spread to his lungs.

Chemo started again in April 2021 when 4 sessions took place in 2021. This lasted till June but the swelling did not subside. Vikas told that his father insisted on work and went to shoot for Taarak Mehta and also shot an ad. When the test was done again, it was found that the cancer had spread to other body parts.

Vikas told that on October 2, Dad called me and asked, who am I? He had forgotten his name too. At that time I realized that he had started going to another world. After his passing, we called a professional make-up artist and got his makeup done. When his pulse stopped, there was infinite peace on his face.