Munmun’s lawyer, who was arrested with Aryan Khan, said – ‘There was a call, so Dhamecha went on a cruise’ 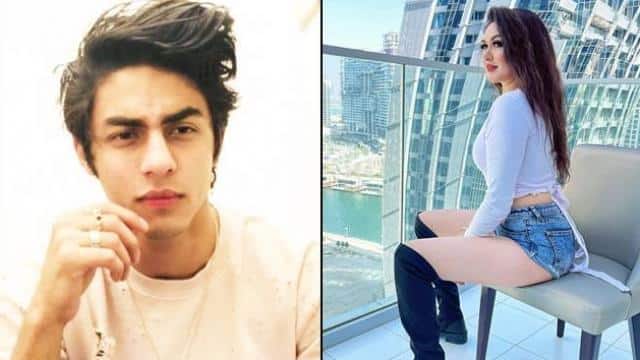 Munmun’s lawyer question
According to a report in India Today, Munmun Dhamecha’s lawyer Kashif Ali Deshmukh told that the model went on that cruise because she was invited. Kashif Ali Deshmukh further alleged that NCB recovered drugs from the floor on which Munmun’s room was located. They claimed that Munmum had entered her room just five minutes before the NCB raid, where two others were already present. So why weren’t those two people arrested?’

Who is Munmun Dhamecha
According to media reports, Munmun is a model and belongs to a business family. It is being told that Munmun is a resident of Sagar district of Madhya Pradesh, but has been living in Delhi for a long time. At the same time, neither she herself lives nor any member of her family in Madhya Pradesh. At the same time, there are many photos of him partying on the Instagram account that is being told of Munmun. Along with this, celebs are also seen with him in some pictures.

what is the whole matter
Significantly, a team of NCB led by its zonal director Sameer Wankhede raided the Cordelia cruise ship from Mumbai to Goa on Saturday evening and recovered narcotics from some passengers. In the raid, 13 grams of cocaine, five grams of MD (Mephodrone), 21 grams of charas and 22 tablets of ecstasy and Rs 1.33 lakh in cash were seized. Apart from Aryan Khan, the arrested accused have been identified as Munmun Dhamecha and Arbaaz Merchant, Nupur Sarika, Ismeet Singh, Mohak Jaswal, Vikrant Chhokar and Gomit Chopra.