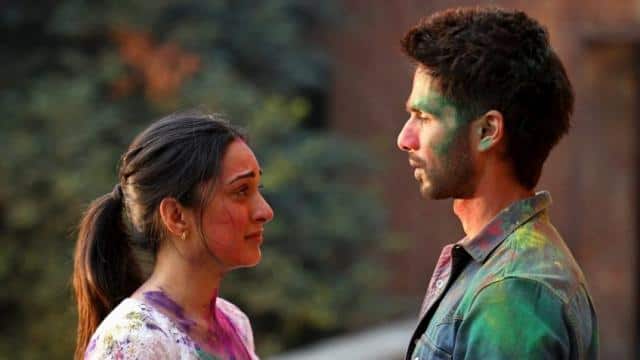 There is tremendous creativity on the social media account of Mumbai Police, where memes are made from Bollywood films to actors and go viral every day. This time the scenes of many Bollywood films were shared with the official Instagram handle of Mumbai Police. He told how the scenes and dialogues of these films are anti-women which are normalized.

Mumbai Police has shared the posters of the films. Kabir Singh is the only film to be mentioned twice. In the first scene, Kabir Singh tells his girlfriend, ‘Preeti chunni ki karo’. There is another dialogue of Kabir Singh, where he says, ‘Woh Meri Bandi Hai’. Apart from ‘Kabir Singh’, the films whose scenes are objected include ‘Hum Tumhare Hain Sanam’, ‘Malamal’, ‘Dil Dhadakne Do’, ‘Dabangg’, ‘Chashme Baddoor’ and ‘Ujda Chaman’.

Mumbai Police wrote in its post- ‘Cinema is a mirror of our size. Here are just some dialogues that both our society and cinema need to consider. Choose your words and actions with care.’

Kabir Singh, which released in 2019, faced a lot of criticism and it was said that it glorified anti-women dialogue. While talking to Bollywood Hungama, Shahid Kapoor had said that ‘the only problem with Kabir Singh is his inability to control his anger.’