Mahima Chaudhary exposed Bollywood, said – ‘They only wanted a virgin, who has never done anything…’ 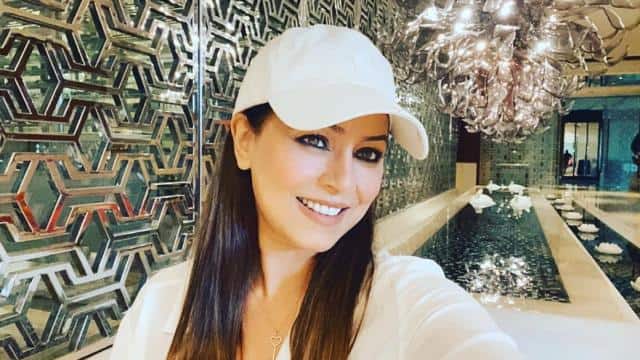 Actress Mahima Chaudhry, who made her Bollywood debut with the film Pardes, has not been seen onscreen for a long time, although she remains active on social media. Meanwhile, during a special conversation with Hindustan Times, Mahima spoke on the changing Indian film industry for actresses.

If you have played the role of mother then…
In the conversation, Mahima Chaudhary further said that now the audience is also adopting actresses in different roles. At the same time, earlier actresses also had to hide their personal lives. Mahima said, ‘Earlier if you played the role of mother, then you would not get any other role soon. Earlier many men also used to hide their relationship and it used to go on for many years after the release of their films, they are married.

debuted in 1997
Significantly, Mahima started her Bollywood career in 1997 with the film Pardes. Shahrukh Khan and Apoorva Agnihotri were seen in this film. The film was directed by Subhash Ghai and the film proved to be a super hit. Let us tell you that Mahima married Bobby Mukherjee in 2006, but both of them separated in 2013. Mahima and Bobby have a daughter.

Share
Facebook
Twitter
WhatsApp
Previous articleHonda Jazz shut down in Malaysia – last unit rolled out from plant
Next articleAnushka Sharma and Virat Kohli are away from each other due to Quarantine, showing love for each other like this
RELATED ARTICLES
Entertainment