KRK replied to Mahima Chaudhary on the statement of virginity, saying- ‘Hir own daughter wants to become an actress…’ 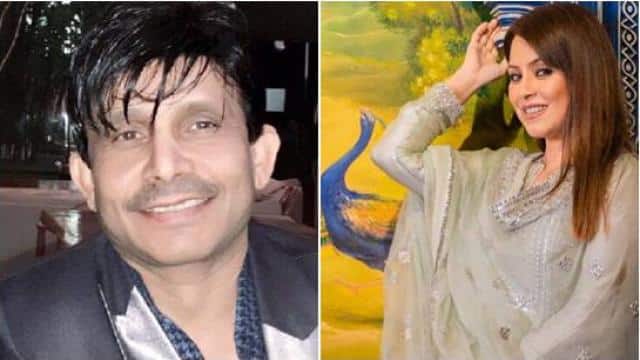 Actor and alleged Critic Kamal Rashid Khan is very active on social media and often keeps his point of view. Due to this many times KRK is also trolled a lot. Meanwhile, KRK has supported Bollywood on Mahima Chaudhary’s statement and called her statement rubbish.

What is KRK’s tweet
KRK wrote in his tweet, ‘Subhash Ghai launched Mahima Chaudhary, so if she is talking about him then it is okay, but he should not blame the whole Bollywood. While his own daughter wants to become an actress. In Bollywood no one talks about virginity etc. This is just glorified nonsense.’

Subhash Ghai launched Mahima Chaudhry, so if she is talking about him then it’s fine. But she should not accuse full Bollywood, when she is having a daughter, who wants to become an actress. In the Bollywood nobody does talk about virginity and all. It’s a Bakwas of Mahima.

They just wanted virgin…
Mahima had further said, ‘Earlier your relationship had a big impact on your work. If you’re dating someone, people used to write that they only wanted a virgin who had never kissed. If you are dating someone then… oh she is dating. On the other hand, if you are married then forget it… your career was over and if you have children then absolutely everything is over.