Kiara Advani sent a message to the real Dimple Cheema, told- What special thing about ‘Sher Shah’ impressed her 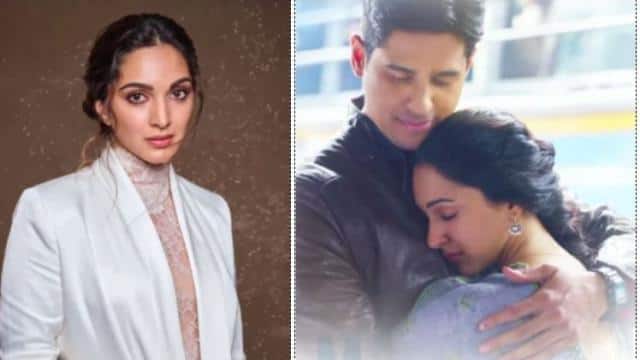 Kiara Advani is receiving a lot of love from the audience for her role of Dimple Cheema in Sidharth Malhotra’s ‘Shershaah’. Kiara plays the girlfriend of martyr Captain Vikram Batra in this film. Along with the Kargil war, the love story of Vikram Batra and Dimple Cheema has also been shown in this film, after which everyone became emotional after watching. Now Kiara has revealed about the real Dimple Cheema’s reaction to the film.

Real Dimple Cheema is impressed with the song of ‘Shershaah’

In a special conversation with Mid-Day, Kiara Advani revealed that I messaged her after the film. Dimple Cheema is very impressed with the songs of the film. The songs of the film touched him deeply. ‘Sher Shah’ is an emotional film for him. However, I respect their privacy for now and want to give them some privacy.

Kiara further says that when I met Captain Batra’s family after the film, they said that I looked exactly like (Dimple). This made me cry. He should be proud that people are liking his story.

During the preparation of ‘Sher Shah’, Kiara met Dimple. Recently Kiara had told DNA India, “She (Dimple) has chosen to live this life and she lives it with so much joy as if she (Captain Batra) is still around her. Dimple is extremely emotional and passionate. The character of Dimple Cheema taught me to believe in unconditional love.

After being martyred in the war, Dimple married someone

Let us tell you that Dimple Cheema was in a relationship with Captain Vikram Batra when the Kargil War broke out. After Vikram Batra was martyred in the war, Dimple decided to never get married. She is still living her life alone like Vikram’s widow. He is a teacher in a school in Chandigarh.