Kareena Kapoor talks about having an intimate relationship during pregnancy, says- When actors speak… 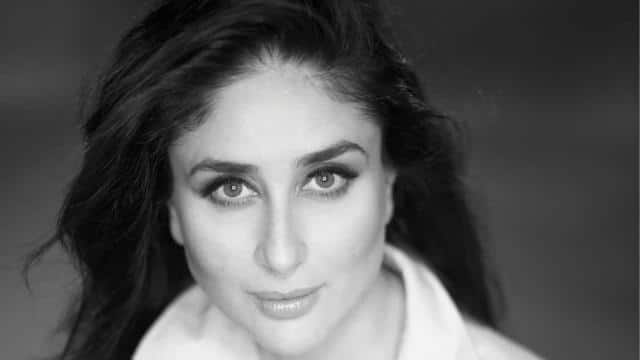 Bollywood actress Kareena Kapoor is in tremendous headlines these days due to her book about pregnancy. Her book – ‘Kareena Kapoor Khan Pregnancy Bible: The Ultimate Manual for Moms-to-Be’ talks about the actress’ experiences with the delivery of both the babies. Apart from this, many things have been said openly in the book about breastfeeding and sex during pregnancy. At the same time, now during her latest interview, she has spoken boldly on many issues like intimate relationships in pregnancy.

When actors talk about it…

Kareena Kapoor has given birth to her second son Jeh some time back. At the same time, after this she has launched a book sharing different experiences of her pregnancy. Talking to Hindustan Times for the promotion of this book, she has expressed her opinion on sex during pregnancy. Kareena says that ‘people are not used to seeing mainstream actors talking about intimate relationships’. He said- ‘I don’t think you need guts to talk about this. Sex is a topic between husband and wife and women’s feelings are attached to it.

Kareena further said- ‘It may happen that a woman does not feel the need to have an intimate relationship during pregnancy, this happens to women while giving birth to a child. People are not used to seeing mainstream actors talking about such things. But it is also that actors are not even used to seeing people pregnant.

Revealed in the book

Share
Facebook
Twitter
WhatsApp
Previous articleBigg Boss OTT: Urfi made a bold dress from a garbage bag, watching the video, people said – how is the symbol staring…
Next articleIndian Idol 12: This contestant became the winner, leaving Arunita behind, got 25 lakhs with a luxury car
RELATED ARTICLES
Entertainment