Kangana Ranaut was seen lying in the bathtub after finishing the shooting of ‘Dhaakad’, shared the photo and said – I am missing 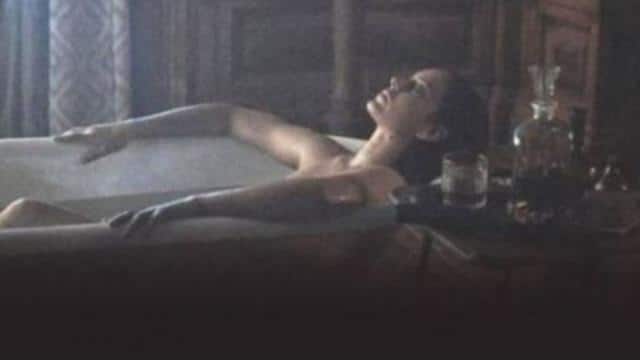 Bollywood actress Kangana Ranaut has wrapped up the shooting of her upcoming film ‘Dhaakad’. Kangana has given this information by sharing some special photos and videos from her Instagram account during the shooting of the film.

Sharing the photo, Kangana shared the story on her Instagram and wrote, “Rap for me.. I am missing the team from now on #Dhaakad.” After this post, she has shared many more stories, in which she shared the story of the team. Along with it is told about the wrap up party. Along with this, Kangana has also shared the video of her last day on the sets of Dhakad in Budapest on Instagram, which is going viral.

very hot in the photo

In the video, Kangana is seen asking her producer and director whether they will miss her or not. Both replied yes and said that they have made a great entertainment film and hope the audience will like it. In another video, the Dhakad team is seen cheering on Kangana Ranaut as she bids goodbye. At the same time, in a steel image, Kangana is seen lying in the bathtub. 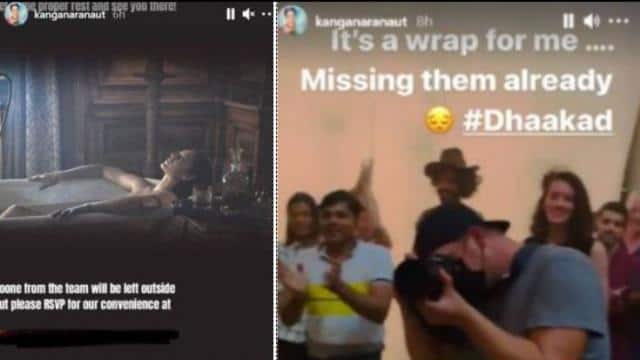 Kangana will play this role in the film ‘Dhaakad’

The film ‘Dhaakad’ is a spy thriller film directed by Rajneesh Ghai. She will be seen as ‘Agent Agni’ in the film. Arjun Rampal, Divya Dutta and Sharib Hashmi are also in lead roles in the film with him. The film is based on child trafficking. Actor Arjun Rampal will be seen in a negative role in the film.

Apart from ‘Dhaakad’, these films are also in the pipeline

Apart from ‘Dhaakad’, Kangana also has films like ‘Thalaivi’, period drama ‘Manikarnika Returns The Legend of Didda’ and ‘Tejas’ in the pipeline. Kangana will be seen as a director for the second time in ‘Emergency’, based on the life of late Indian Prime Minister Indira Gandhi.