Kangana Ranaut was seen in a bold look wearing a bralette, users trolled, said- ‘comments on others and herself’ 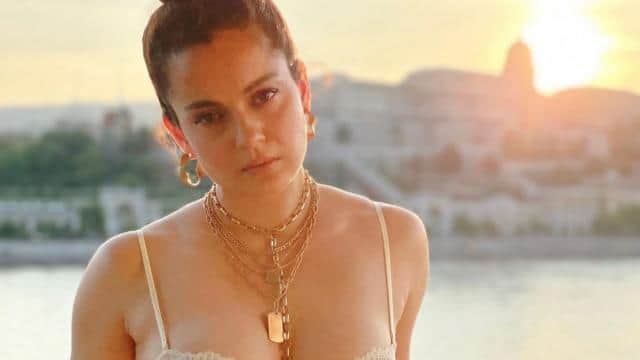 Kangana Ranaut has wrapped up the shooting of her upcoming film ‘Dhaakad’. He posted pictures of the wrap up party on his Instagram. Kangana will be seen in action avatar in the film. Now she has shared her pictures in which she is seen in a bold look.

Photos from Wrap Up Party

In the pictures, Kangana is wearing a white bralette. Also there are high vest pants. She has made a bun of her hair and completed her look with a golden chain around her neck. He has written a lion with the picture – ‘There is no difference in love between living and dying, seeing only the one who is infidel’.

While fans are praising this picture of Kangana, many users started trolling her for her clothes. One wrote- ‘Ma’am you comment on others’ posts, didn’t you think while uploading this post?’ Another user wrote- ‘Ma’am, why are you wearing this transparent bra?’ One said ‘What is he wearing?’ 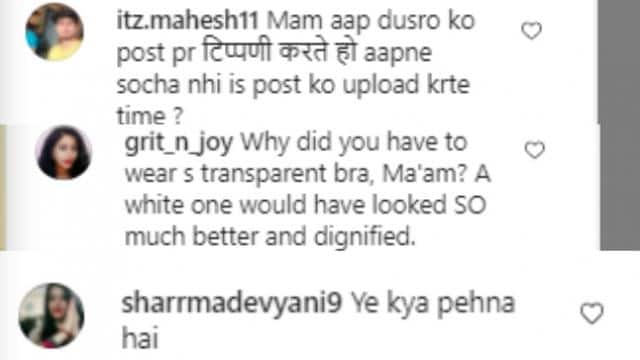 Talking about ‘Dhaakad’, it has been directed by Rajneesh Raji Ghai. It is a spy thriller film. Kangana is playing the role of Agent Agni in this. The film stars Arjun Rampal and Divya Dutta in the lead roles. Apart from this, Kangana has ‘Thalaivi’, ‘Tejas’ and ‘Manikarnika Returns: The Legend and Didda’.