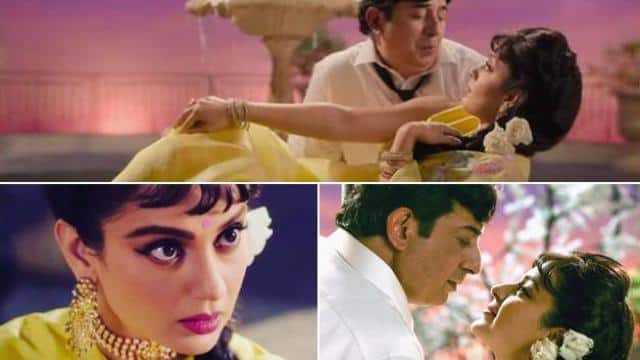 Kangana Ranaut starrer film ‘Thalaivi’ is ready for release soon. Recently, while releasing the new poster of Thalaivi, Kangana Ranaut announced the release date of the film. After this, now the new song of Thalaivi has been released.

when will the movie be released
The release TED of Kangana Ranaut starrer film Thalaivi has been postponed several times. However, now the new release date of the film has come out. Kangana Ranaut has informed on social media that the film will now be released in theaters on 10 September 2021.

Kangana changed the spelling
Remind that in the new poster of Thalaivi shared by Kangana Ranaut, the spelling of the film also seems to have changed. Till now the film was being written as Thalaivi in ​​English, while the new poster has Thalaivii written in it. That is, the English letter I (I) has been added to the spelling. However, the reason for this has not been revealed yet.

Kangana’s projects
Significantly, Kangana has completed the shoot of her upcoming film Dhaakad and has started preparing for Tejas. Talking about Kangana Ranaut’s upcoming projects, along with Thalaivi, Tejas and Dhaakad are also included in the actress’s account. Kangana’s look from all three films has surfaced on social media.