Juhi Chawla took Aryan Khan’s bail, said- I have known since childhood; may be released today 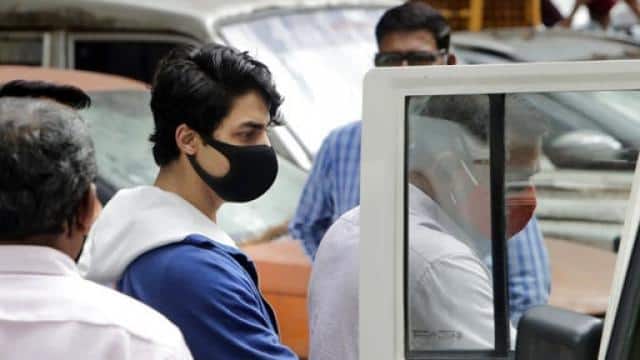 Shahrukh Khan’s son Aryan Khan, who was arrested on October 2 in the drugs case, can be released from jail today. Actress Juhi Chawla has taken her bail by filling a bond of one lakh rupees and the lawyers have completed all the formalities. After the bail order was issued by the High Court, actress Juhi Chawla reached the NDPS court and deposited a bond of Rs 1 lakh. Aryan Khan’s lawyer was also with him. After completing these formalities, now the process of their release can start. Earlier on Friday, the Bombay High Court gave detailed information about its decision, under which it had allowed Bail’s application on Thursday.

The court has ordered Aryan Khan to be granted bail, saying that he cannot leave the country. Apart from this, he will have to appear before the investigating officer of NCB every Friday between 11 am and 2 pm. He cannot leave the country without the permission of the court and for this he has to inform the investigating officer also. They will have to submit their passports and they will also be prohibited from commenting on the proceedings in the court. Aryan’s lawyer Satish Manshinde said that we have got the copy of the High Court order. We are all busy in completing the process. It will be our endeavor that Aryan Khan is released today itself.