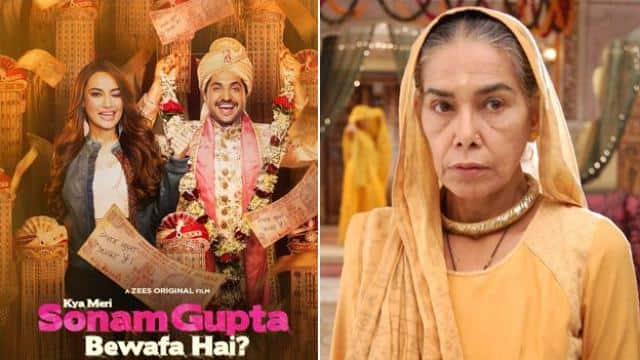 what is the story
Set in a small town in Uttar Pradesh, Kya Meri Sonam Gupta Bewafa Hai is about a young man Sintu, who falls in love with the heartthrob of the city, Sonam Gupta, and a girl who is out of his league. it occurs. The story unfolds when Sonam retaliates for his feelings, which further confuses Sintu.

How will it end?
What follows is a series of comedy where a line written on a note goes viral and a series of events take place. Whether the film has a happy ending or not is yet to be ascertained. Let us tell you that ‘Kya Meri Sonam Gupta Bewafa Hai’ will premiere soon on ZEE5. Although the release date has not been revealed yet.