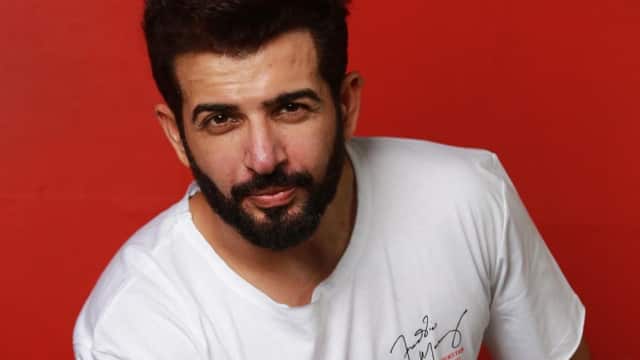 The TV show Bigg Boss 15 is in discussion these days for different reasons. On one hand, while some new wild card contestants are ready to go inside the house, on the other hand the eliminations have also surprised the fans. Along with this, Salman Khan also keeps on interacting with the contestants. In such a situation, it is being told that after Simba Nagpal, now Jay Bhanushali has also been out of the show.

Fans’ reaction
Since this tweet, #BiggBoss15 and #JayBhanushali are trending on Twitter. Not only are Jai Bhanushali’s fans trending Bigg Boss, but Simmba’s fans are also getting their support. At the same time, fans are also keeping their point about Simmba, Prateek, Karan Kundra and Umar Riaz.