Indian Idol 12: This contestant became the winner, leaving Arunita behind, got 25 lakhs with a luxury car 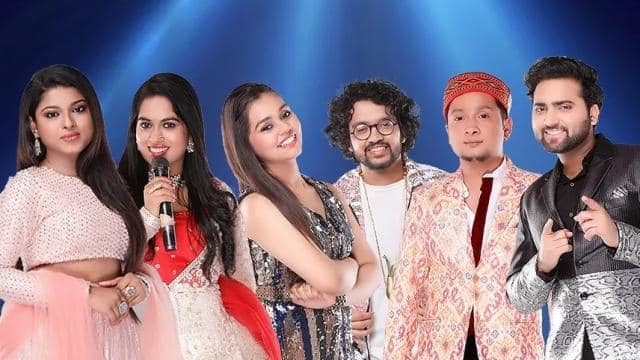 The famous singing reality show ‘Indian Idol’ season 12 is over. Ever since the show started, there was a lot of controversy many times. It was also affected due to Corona. Sometimes the contestants turned corona positive and sometimes the location of the set had to be changed. Despite all this, the show won the hearts of the people and finally it has come to an end after a successful hiatus. The grand finale of ‘Indian Idol 12’ was held on Sunday, now the name of its winner has been revealed. Pawandeep Rajan managed to win the trophy by beating the other five contestants.

better chance than the show

Earlier, while talking to The Indian Express, Pawandeep had said that ‘Indian Idol is a platform from where artists get a lot of respect. During the entire show, many songs were sung, best judges and wonderful guests arrived. I am thankful that after spending so many months on the show, we are now ready for PlayBlack. Let us tell you that ‘Indian Idol 12’ premiered in November 2020.

Pawandeep Rajan, who hails from Uttarakhand, has won the show’s trophy. As a reward, he was given a trophy, Rs 25 lakh in cash and a car. Kiara Advani and Sidharth Malhotra arrived in the finale episode which lasted for 12 hours. Apart from these, The Great Khali was also a guest on the show. Himesh Reshammiya, Sonu Kakkar and Anu Malik were the judges of the show. Aditya Narayan hosted the 12th season of ‘Indian Idol’. Bharti Singh and Harsh Limbachiyaa also added laughter in the finale.