Hema Malini shot the first Bollywood film in Afghanistan, shared the photo and told how the scene was then 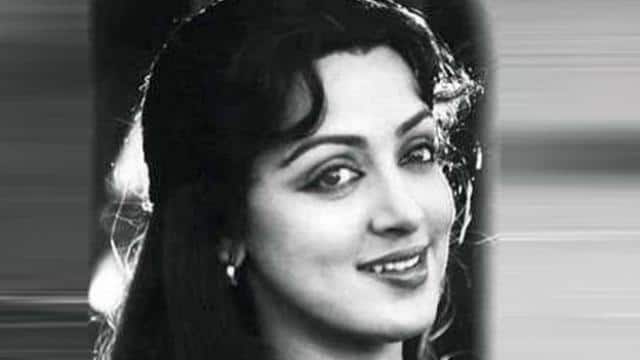 After the Taliban occupation in Afghanistan, the scene of devastation is being seen everywhere. Many frightening pictures and videos are coming out from there, about which people around the world are seen expressing their concern. Many Bollywood celebs are also seen worried for the citizens of Afghanistan. Recently, Bollywood’s veteran actress Hema Malini has talked about the situation in Afghanistan. During this, he has also told the experiences of shooting the 1975 film ‘Dharmatma’, which was shot in Afghanistan itself.

Hema Malini has shared a post on her Twitter account. In which he has shared the posters of the 1975 film ‘Dharmatma’. At the same time, Hema wrote with this post- ‘Whatever is happening these days in Afghanistan, a once happy and peaceful nation, is really sad. I have great memories of Afghanistan from the days of Dharmatma – I was playing a gypsy girl and my entire shoot was done there. I have had a great time with my parents and Feroz Khan took care of us very well.

What is happening to a happy, once peaceful nation, Afghanistan, is truly sad. My great memories of Afghanistan date back to ‘Dharmatma’- I play a gypsy girl & my portion was shot entirely there. Had a great time as my parents were with me and Feroz Khan took good care of us pic.twitter.com/2jrsZJpvQd

Let us tell you that this is the first Bollywood film that has been shot in Afghanistan. This film is produced by Feroz Khan. Its cast includes Feroz Khan, Hema Malini, Rekha, Premnath, Imtiaz Khan, Danny, Farida Jalal, Ranjit, Helen, Madan Puri, Jeevan, Iftekhar, Dara Singh, Satyen Kappu and Sudhir.