Good news for fans, Arun Govil will play this character in Akshay Kumar’s ‘Oh My God 2’ 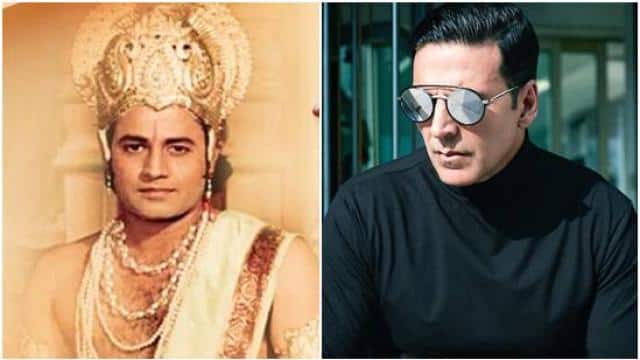 The film ‘Oh My God’, released in the year 2012, was well received by the audience. Akshay Kumar and Paresh Rawal were seen in the lead roles in the film. Meanwhile, a news has come out regarding its sequel ‘Oh My God 2’ that Arun Govil will also be seen in the film.

Pankaj and Yami will also be seen
According to the information, apart from Akshay Kumar in ‘Oh My God 2’, Pankaj Tripathi and Yami Gautam will also be seen in the lead roles. While the issue of religion was raised in OMG, it is being said that the issue of Indian education system will be shown in the second part.

Share
Facebook
Twitter
WhatsApp
Previous articleKangana Ranaut’s fans wait is complete, know when ‘Dhaakad’ will be released
Next articleWhen Juhi Chawla was driven away, the taxi drivers of Mumbai used to ask who is Aamir Khan?
RELATED ARTICLES
Entertainment